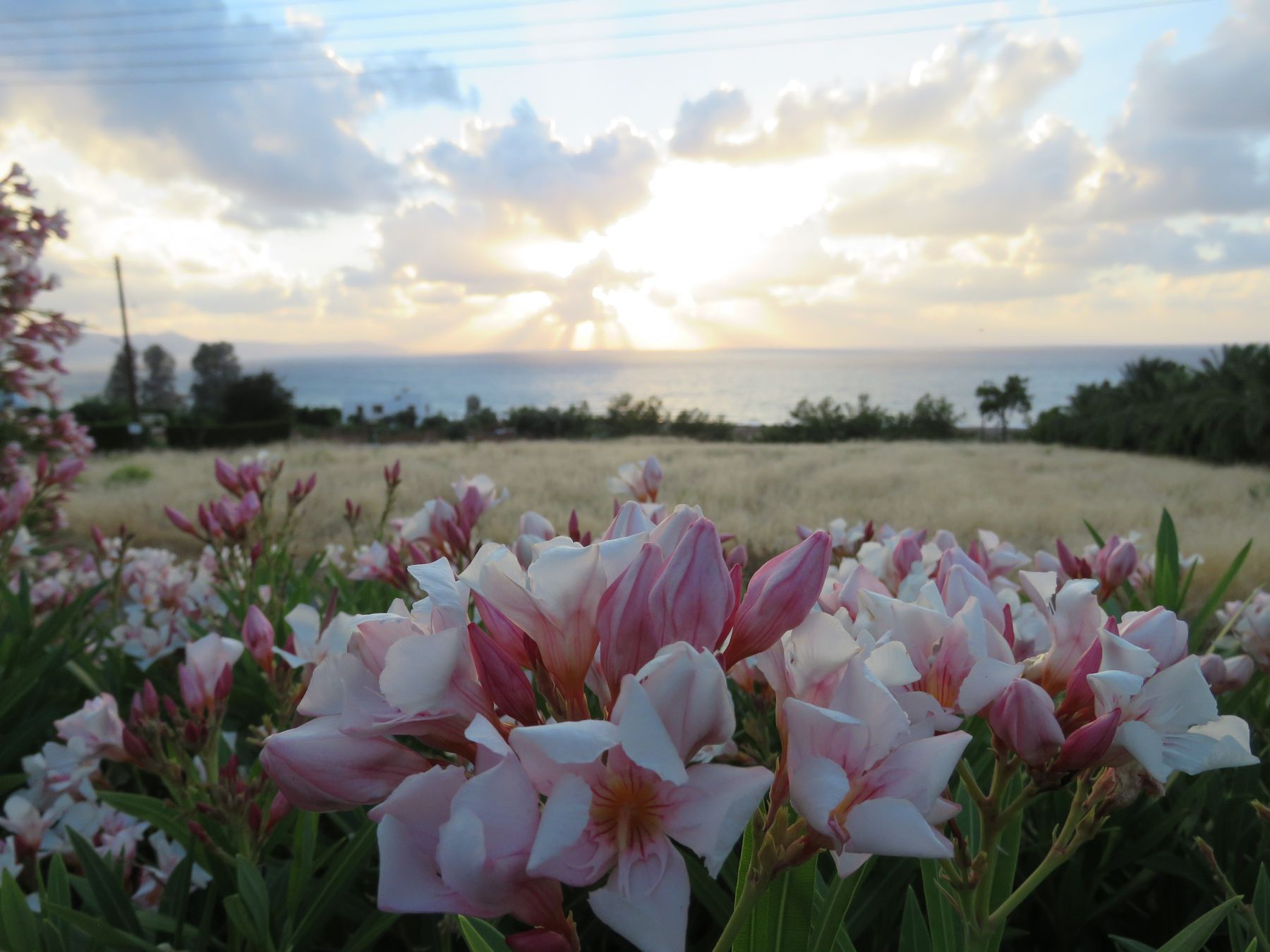 Take a journey with Danielle Hayden as she reflects on her unique gratitude practice.  Will you be forever changed as she was?

In January of 2018, I started a practice where each day I named five things I was grateful for and I prayed for five people. The challenge of this was that I could not name anything or anyone I had said during any of the previous days. If I wanted to repeat something (for instance, praying for my mother again), this was ok in a general sense but this did not count toward the five people for that day, so I would still have to come up with five original people too. Regardless of what was going on in my life, I did this every night for two and a half years.

Below is a reflection of that experience, written almost as a letter to myself.

Expressing gratitude usually starts off as an easy task. The Big Things come to mind first: you think of things like being alive; family and friends; access to clean water, shelter, food, good health. Then maybe you get slightly more creative and say you’re thankful for internet access, for dental care, for knowing how to read and for living in a country that, while imperfect, still grants you far more rights and privileges than many other nations around the world.

Expressing gratitude usually starts off as an easy task. The Big Things come to mind first ...

You start reflecting on the past and are thankful for your wonderful preschool teacher and that my assigned college roommate became a good friend. Then after a while it gets harder to name The Bigger Things, so you start reflecting on what transpired throughout the day. You say thank you that you found a good parking spot; that you made it to Starbucks before they ran out of lemon loaves; that you found the missing earring you’d been looking for or that the new recipe you tried turned out well.

You’re thankful that you weren’t kept on hold for that long when you called customer service and that the employee was courteous and helpful. Then you really shock yourself the first day you start to find things on your body — a thing you generally find repulsive — that you can appreciate. You do not pretend to be grateful for such nuisances as stretch marks or scars, because to do such a thing would be a lie. But you survey yourself carefully and say you’re grateful that you have nice feet, and though your hair isn’t as long as you want it to be, you’re thankful that you are able to grow hair at all. Then in this close anatomical study you start to find more bits — just a few, mind you — that you’re not obligated to hate. The day you get rejected from a fellowship you wanted — for the third year in a row — they name you as one of two alternates. You are crushed but feel grateful that you came so close this time around.

You are not a person who thinks only about good things. You are a realist — sometimes a downer, even. You are not the bubbly sort, or one who will pretend like awful things are not awful. “Everything is great!” is not always true and is often, as human existence goes, patently false. The popular phrase “Positive vibes only” makes you roll your eyes, as you prefer to embrace the whole spectrum of human emotion. So for you, gratitude is not about ignoring what is there but instead expanding one’s vision to see the entirety of what is there, which can include both extremes. It is not as though you do not grieve, that you do not ache; that you do not sometimes feel hollow inside. But you can often find flickers of beauty if you search hard enough for them. In some cases and for some people, there is no good to be found in a situation. But there may be good hiding somewhere in an entirely different aspect of your life, waiting to be uncovered. And those are the things you dig deep for over the course of approximately 1,000 days.

... you can often find flickers of beauty if you search hard enough for them

Another evening on the bedroom floor, face against rough, bland carpet, you pray for a few celebrities who seem like they could use some intercession and you do the same for the stranger on Twitter whose comments are so angry and hateful. You pray for people here and there even if it doesn’t necessarily seem like anything is wrong in their lives. After two years of this you start praying for groups that contain more than five people — such as a sports team, stuff like that they would all be free of injury and not use steroids and that they would be able to see their families as much as possible — but then you feel guilty for using these large groups to cover your five-person quota for the day.

These orisons allow you to think about people besides yourself. It is not that you never considered others before, but thinking of five unique people to focus your attention and energy on night after night offers a shift in perspective and, you wager, a higher level of empathy. Regardless of religious belief, most people would concede that it is good to focus on people outside of oneself.

Earlier this year, after over two-and-a-half years (or about 1,000 days) of this daily practice, I stopped saying five things I was grateful for and praying for five people. Whereas before I felt compelled, one night the whole thing started to feel forced, and something inside me just felt like “OK, I’m done now.” Just like that. I still say a handful of things most nights but I no longer feel bound by the ritualistic Rule of Five.

I’m not here to tell you what to do. That’s not really my style, and would feel especially out of place here considering the fact that I probably would have scoffed at this notion just a few years ago if I were in your position reading this.

Positivity culture never felt authentic to me. But I found my own version of it, and I am forever changed. 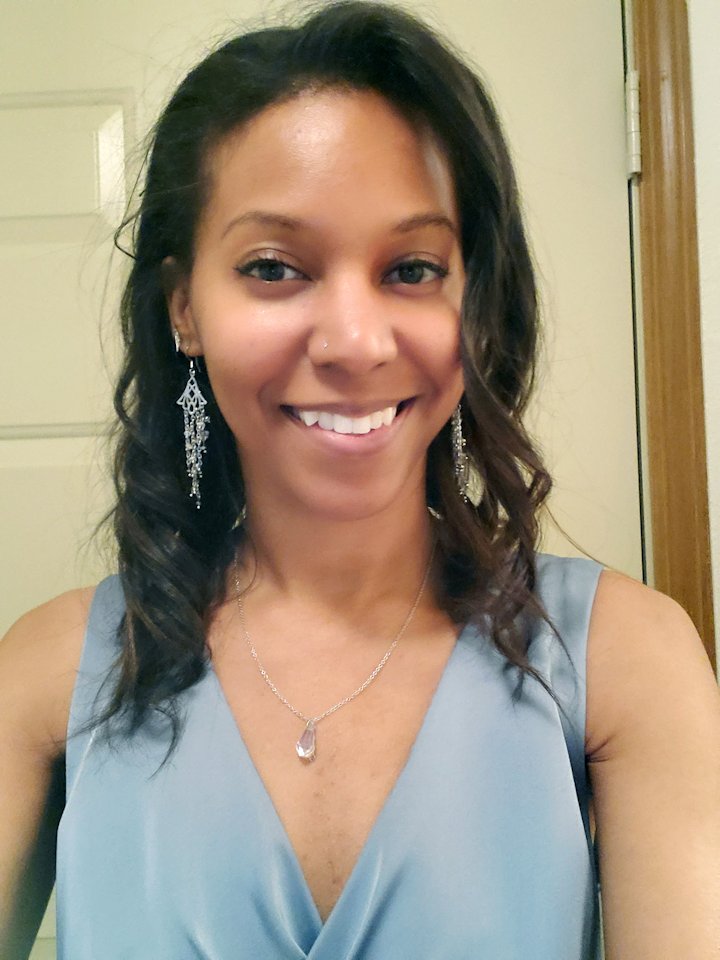 Danielle Hayden is a freelance writer from Detroit who is currently based in Seattle. She loves learning new things and is particularly excited to improve in photography and calligraphy. 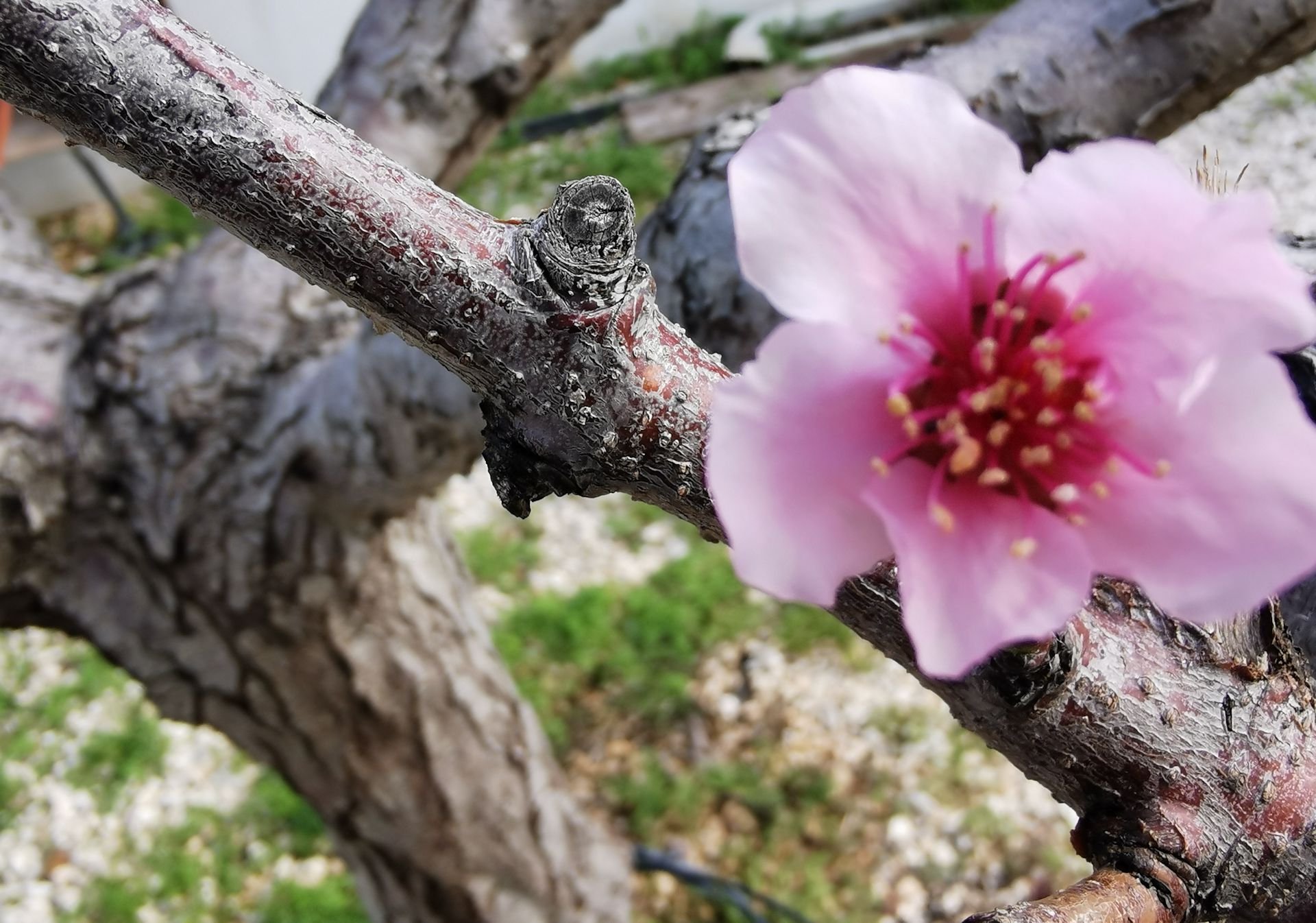