There was a time when best-selling author, Barbara Sher, thought life was too short for all her dreams. The choices were too many, and she thought she'd have to choose between one thing and another.  But then ...

It was just one summer, but what a summer. 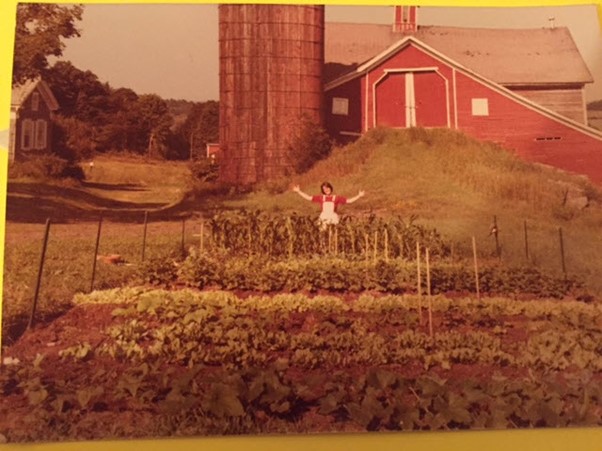 I once had my own vegetable garden. It was my first, although I was about 45 years old at the time. And it was pretty much my last since I never could get up to the country place often enough to keep my eye on it. Anyway, the second summer, the bugs found us and ate my beautiful arugula. I could see the garden needed more care than I could give it, and I stopped.

But the first season was pure heaven. I was alone except for my two very fine, joyous dogs running full speed up and down the hills, right next to each other, amazed at the space and the freedom.

I still remember sitting in that garden, the fresh air on my face, the silence pouring into my ears while I pulled out every single weed. Sometimes I’d sing, quietly at first and then louder, which brought a small herd of curious dairy cows trotting my way to hang their huge heads over the wire fence 20 feet away, staring at me. Which made me stand up, raise my arms and sing opera (tenor arias) at top volume.

I still remember sitting in that garden, the fresh air on my face, the silence pouring into my ears while I pulled out every single weed.

Mostly I was sitting down, picking green beans off little bean plants, strong green beans that had been slivers the day before, taking them in the house, boiling them, slapping on a little butter and salt, and eating them without anything else. And wanting to sing opera again because they were so good. I dug below the potato plants, stole a few baby potatoes from each plant, and boiled them too. Just butter and salt. So good.

And there were fresh eggs! We had gotten little chicks and built them a wired-in, covered yard, and they grew up. Old John came by and cut up the wormy apples on our old trees, kept the good parts for pies or jam, and gave the wormy parts to the chickens: “That’s like candy to them,” he said.

Getting eggs out from under a sitting hen required panache. You had to nonchalantly face down their attitudes about the whole operation with a slightly bored look in your eye and a speedy hand under their warm feathered bodies.

It was so strange to always have too many eggs, no matter how many we ate. And we ate many. Fresh eggs are different. The yolks and whites stood up high in the frying pan. And their flavor was full and rich.

That was a long time ago, and afterwards, I didn’t feel any longing to garden again, which surprised me at the time. But there was too much food in the late summer, anyway. The locals all grew the same thing I did, so they didn’t need any of my surplus (beautiful) veggies, and when I put it in my lobby on my return to the city, no one wanted it. For all I know, they spent their summer weekends in the country and had their own gardens. I never had another garden after that first one.

There was a time when I thought life was too short for all my dreams, the choices were too many, and my heart ached that anything had to end or that I had to choose between one thing and another. How could I live on a farm and also travel the world? When would I ever taste food that good again? How could I ever give up anything that felt so wonderful? It seemed that life fully enjoyed could only be full of loss.

It turned out so differently. Nothing was lost. These memories are a permanent part of me. I often re-live that one wonderful summer and my amazing vegetable garden as I did while writing about it for you tonight. Remembering is like taking a favorite book off a shelf to read again. Just as good as the first time.

Little by little, the truth became okay with me: someone who loves many things can’t make all of them permanent. You have to walk away from one thing so you can have another. Still, the absence of any sense of loss was unexpected.

And then I got it.

That one summer with my super-abundant eggs and fresh, delicious veggies, and all that time to sit on the ground for hours, focused on pulling up weeds until the dirt looked almost soft and dark and moist and rich enough to eat by itself, the silence and breezes and the unexpected company of cows that loved opera, had filled a space in my life that had always been empty before that.

But never has it been empty again.

Access more wisdom from Barbara Sher by joining her Hanging Out Club.  Click here to find out more. 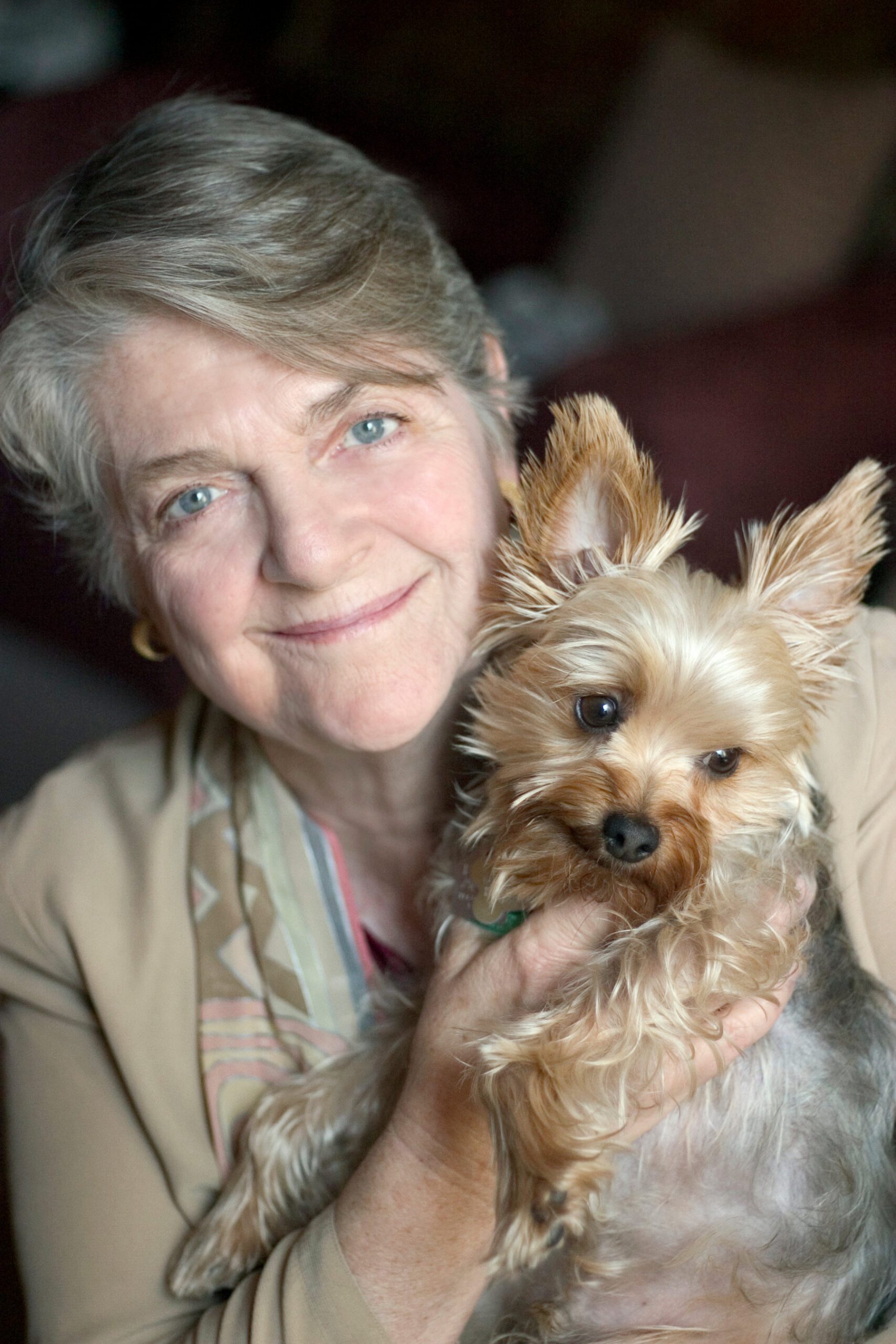 Barbara Sher's work and teachings have greatly influenced the life of Karletta Marie, the creator of Daily Inspired Life. We are honored to receive permission to share Barbara's story here.

Barbara Sher (14 August 1935 – 10 May 2020) was a speaker, career/lifestyle coach, and author. Her books sold millions of copies and were translated into many languages.

She appeared on Oprah, The Today Show, 60 Minutes, CNN, and Good Morning America, and her public television specials aired regularly in the United States. Sher lectured at universities, Fortune 100 companies, and professional conferences all over the world.

Barbara continues to be an inspiration! 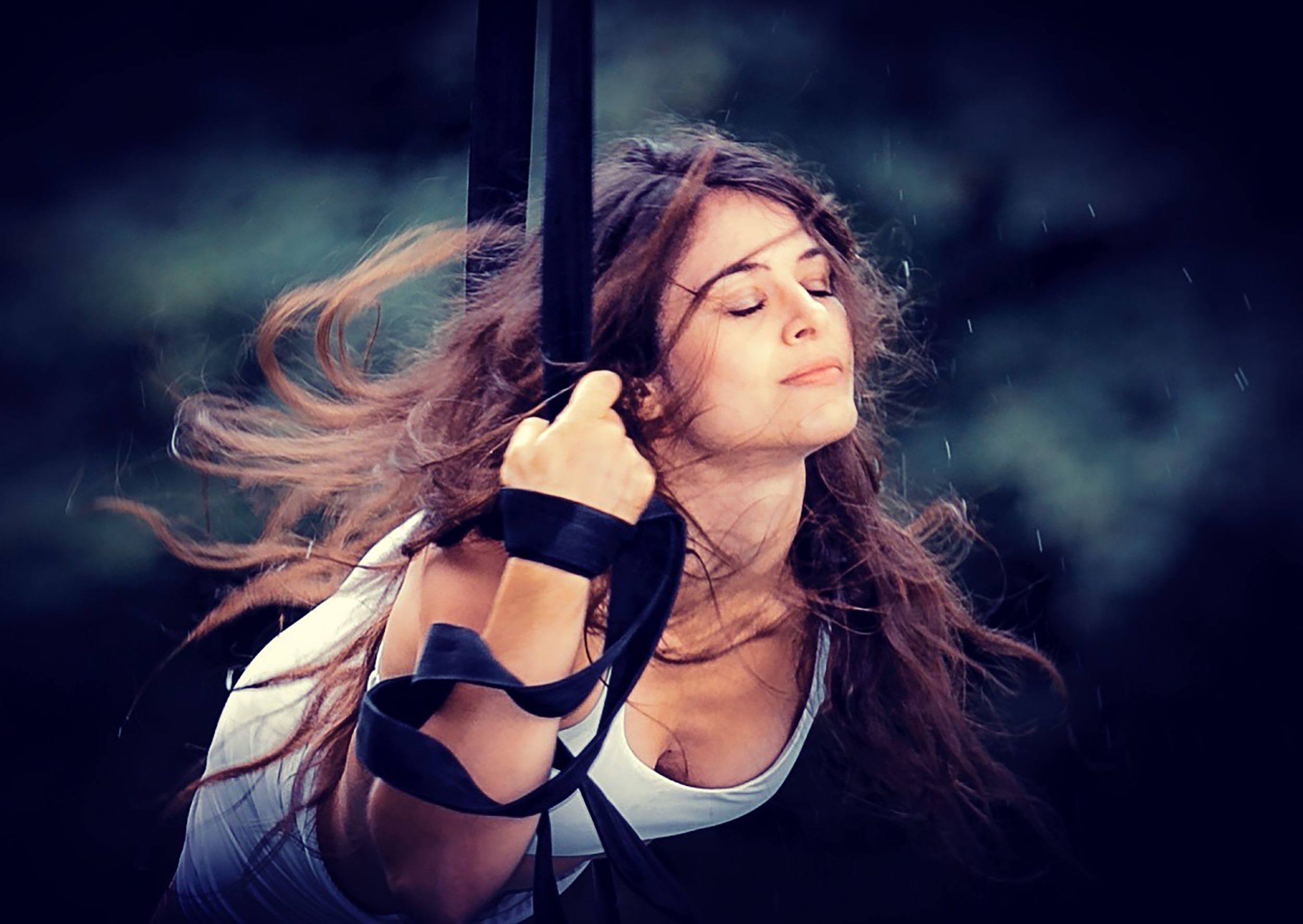