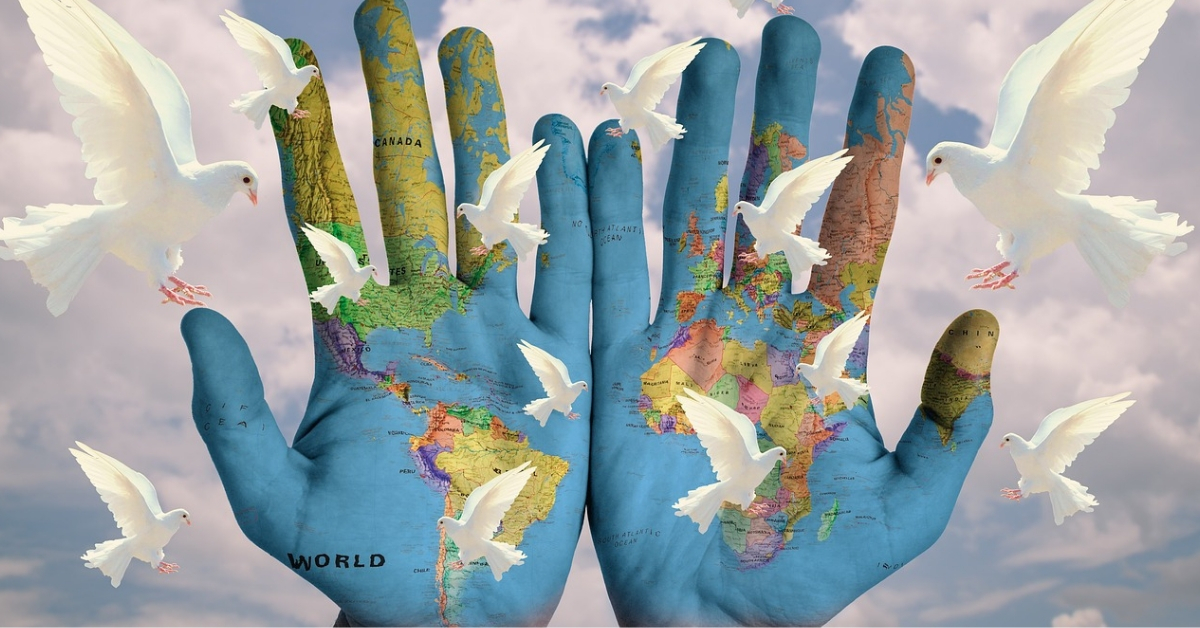 A moving composition, based on the true experiences of young Syrian refugees.   This story is about their stories and Lynda Elliott, a woman whose offer to help turned into a huge network that would touch thousands...

You used to have a business.

Life was good. Really good. Except you only realise how good life was, now that you have something dark and hollow to compare it with.

You remember how you sat in familiar cafes and carelessly drank coffee as you watched the banal theatre of the pavement tumble by.

You remember the trees that lined your street. You remember dancing at a family wedding. A warped and wistful collage, faded fragments of happiness.

You used to know exactly where to go to get the best haircut. You knew the shopkeepers in your area; and they called you by name.

You wore your place in society like a comfortable coat. Your future was a series of predictable life events that lay before you like gleaming marble steps.

And war - when it starts - doesn’t have much of an impact on your day-to-day life. It sends ominous murmurs that echo softly along the outskirts of your reality.

The war grows. It spreads like an insidious disease, until there is no part of home that isn’t sick and crumbled. Until the murmur is a deafening thunder that vibrates beneath your feet and shakes your heart.

You witness unspeakable things. You become a numb and scriptless actor in a macabre movie.

And one day, you must leave. Alone. You promise to find the path to bring your family over.

You make a journey that haunts you in your dreams. Sleep becomes a bitter landscape that nightly claims your exhaustion and rapes your mind.

You end up in a place where people cannot pronounce your name. A cold place. An unfamiliar place. A place where you swallow food, but you never taste it.

A place where your tongue grapples awkwardly with a language that strangles your expression and renders you a fool.

A place where you become a word.

You finally get your papers and you find a job. You know you are overqualified, but it means you can send money home. It means you have a routine, something that makes you feel a normal part of society again.

But people don’t like the fact that you are taking “their” jobs and you are fired when someone challenges your boss about your appointment.

You apply for an apartment. It’s nothing like the family home you come from. But when they find out that you are this … word … they shrink away from you and politely tell you the apartment has gone to someone else.

You sit in a strange cafe and stare sadly at the photos on your phone. You are overcome by a visceral feeling that sometimes urges you to walk for as long as it takes to get back to everything that gave you your identity.

To the time before you became a word, to a time when you were fully human, pulsing with life, value and meaning.

To a time when your future lay before you like gleaming marble steps.

You carefully drink your coffee and wonder how such a young body can house such a tired and ancient soul. 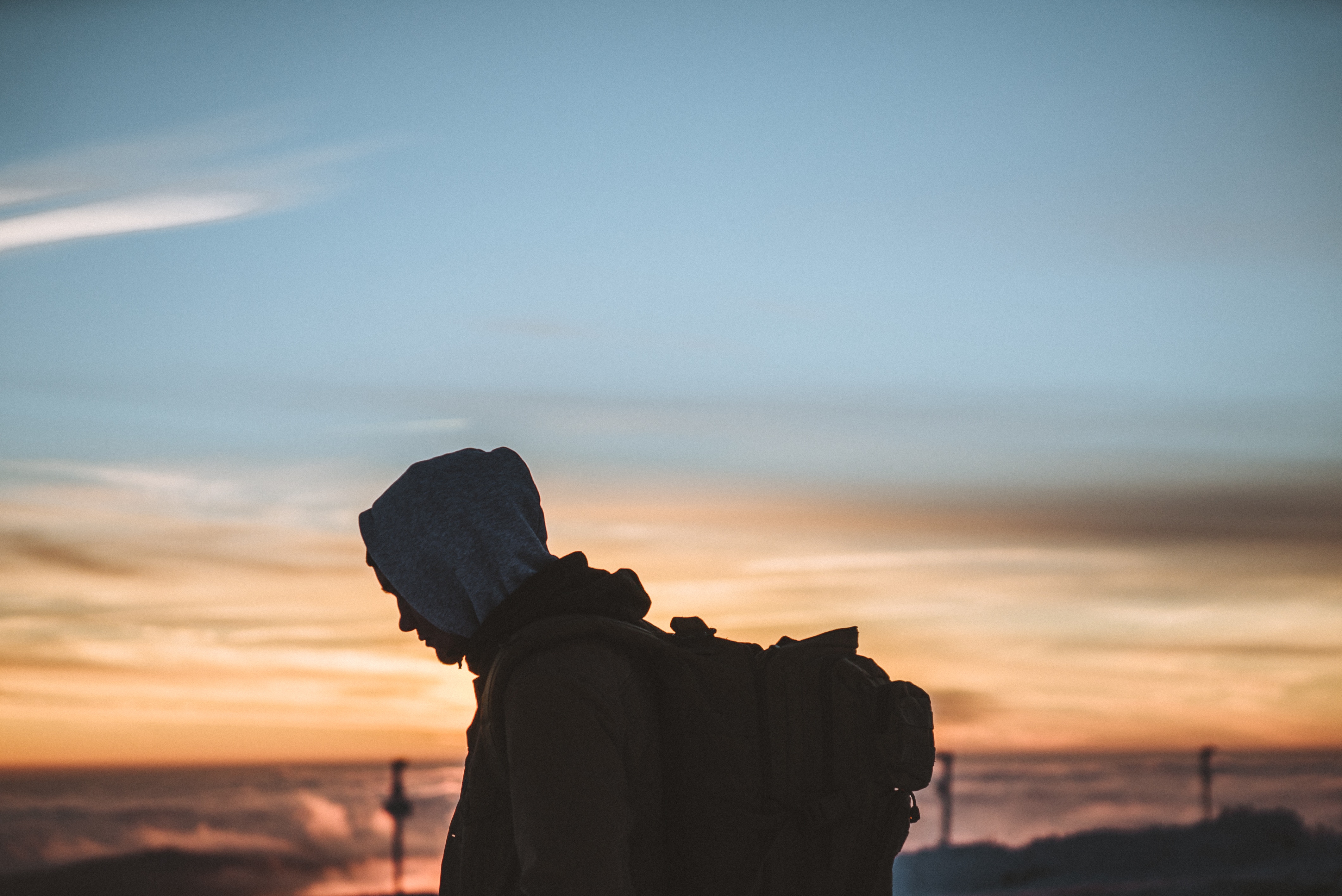 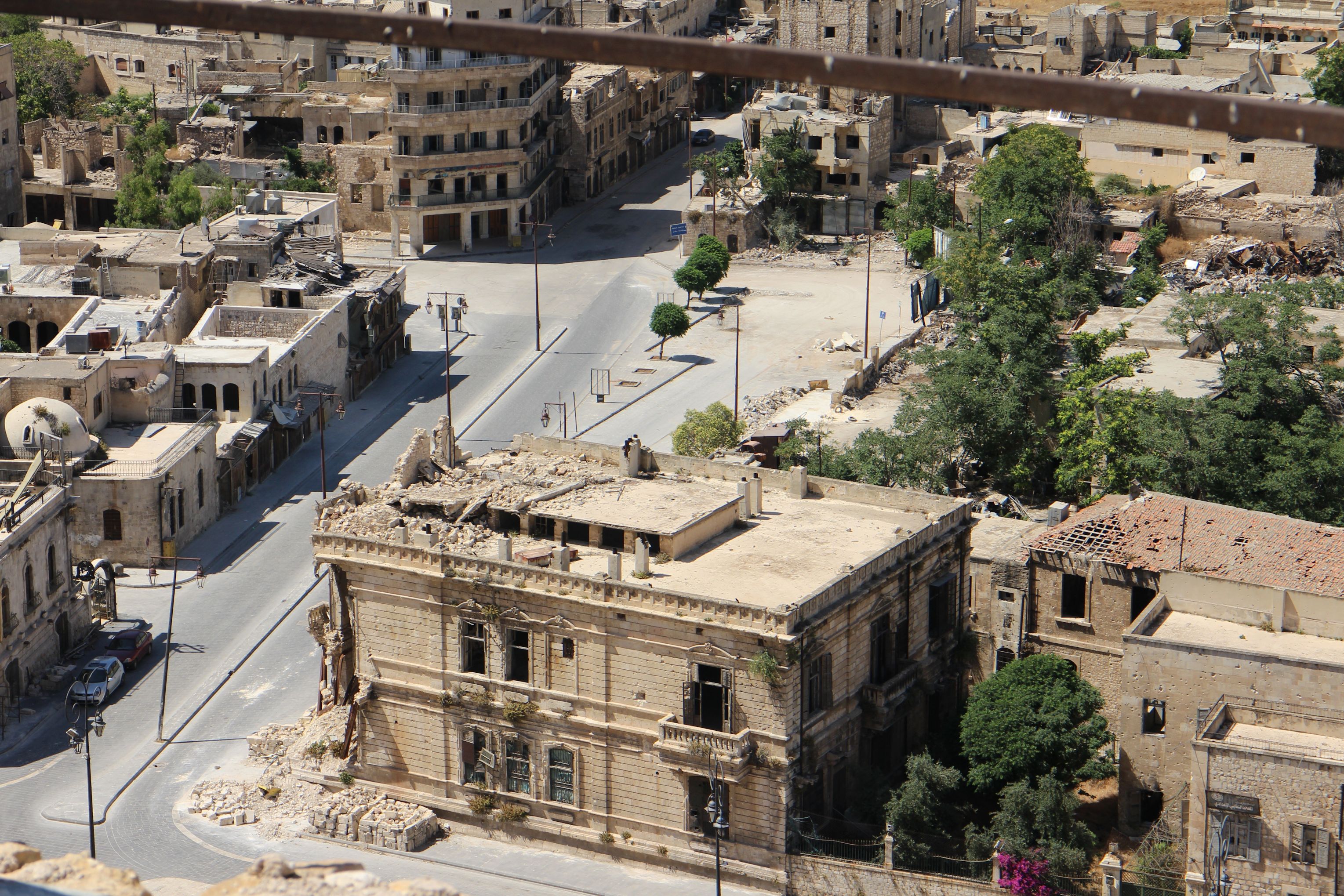 Marble Steps is a composite story, based on the true experiences of young Syrian men who made it to Europe.   I wrote Marble Steps to give a human face to the young men who endure psychological and emotional difficulties as they face their new homeland.

The Beginnings of My Work With Refugees

My story of working with refugees began in 2015,  when images of people crossing the Mediterranean in dinghies and walking through Europe, started to appear on my social media feed.  This was before the horrifying images of 3 year old Syrian Aylan Kurdi became viral and the crisis became mainstream.

As a user researcher by profession, I applied my skills and began to investigate the players in this human catastrophe.  Who were the refugees and what were their needs?  Who were the volunteers helping them?

And perhaps,  more importantly, what could I do to help?

I joined as many Facebook groups as I could.  I observed that quite often, when refugees reached out to Westerners in the groups and described their situations, they were met with clucks of sympathy, but nobody really knew what to DO to help.

I observed that on the volunteer side of things, it was all rather ad-hoc and unregulated.  Some people would travel to Calais or Greece or Serbia to do front-line work, and some of them set up permanent homes in these places.  Then, there were people all over the world who weren’t able to travel to Europe or the Levant, but they still wanted to help in some way.

Reaching Out To The Refugees.  Listening To Their Stories.

I began to reach out to the refugees and hear their individual stories.   It began with  Zak.  Zak was 22 and living under appalling conditions in a refugee camp in Turkey.  He was with his mother, his wife and seven young siblings.  His older brother and his father had been killed in the Syrian war.

Zak is a dreamer.  He was studying English Literature at university when the family had to flee Syria and he found himself the unwilling and unprepared head of the household.

He told me he felt invisible and forgotten.  He felt as if he was being labelled a terrorist because of his faith.  I sent some money to the family, so that the little ones could get some new clothes, and I spoke with him daily via Messenger.

Zak introduced me to his cousin Fayad and his family, and I began to provide emotional support to them as well.  Fayad’s wife was heavily pregnant.  When Fayad told me he was going to take his young family onto a boat to cross to Greece, my stress levels went through the roof.   His wife became hysterical on the boat and they turned back.

Zak and Fayad's stories were a wake-up call for me.    I couldn’t continue to do this alone.  I needed support.

The research I had been doing coalesced into a concept.  I set up a Facebook group called Refugee Buddy Network.

The network was a simple solution.  I would connect volunteers with refugees via their phones or laptops.

A small team of “buddies” would work with an individual or a family to identify their needs and network for support.

We would fund-raise from time to time, but the essential currency of the group was to be about love and respect.  To facilitate visibility and dignity for those finding themselves in the refugee experience.

I set the group up at the end of January 2016 and put up a small post in the Calais volunteer group.  To be honest, at that point, all I was looking for were some volunteers to help me with the families I was supporting. 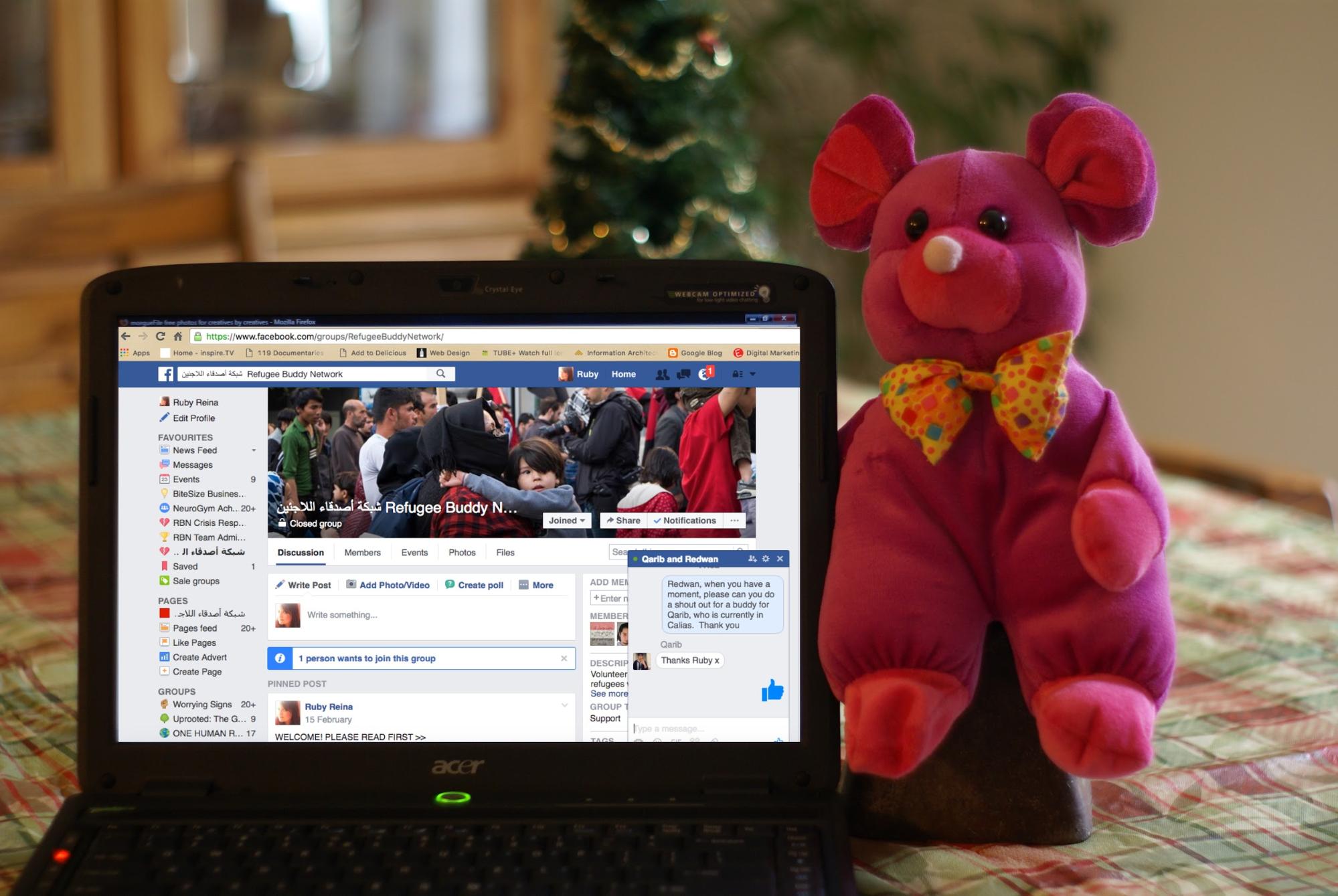 The response was astonishing.   A testament to the love found in humanity.  By the end of the day I had 200 members and 18 admins. Within 2 weeks, we had grown to 1000 members.

Today, just three years later, the group is at 5,000+ members and growing daily.  I’m extremely fortunate to have a steadfast group of admins - including refugees - who manage the group on my behalf.

Since founding the Refugee Buddy Network,  I have heard hundreds of stories - both heartbreaking and wonderours.  I'm honoured to share more of these stories with you in  "Images Etched In My Mind".   [out next week]

And it is my hope that when you read 'Marble Steps' and the stories of the refugees, you will be touched by their individual experiences and moved to help in some way -  just as I have been.

Want to know how you can help a refugee?
Click here to discover more about the Refugee Buddy Network