My Leap into Meaningful Life with Adam Johnson | Inspiring Story #45 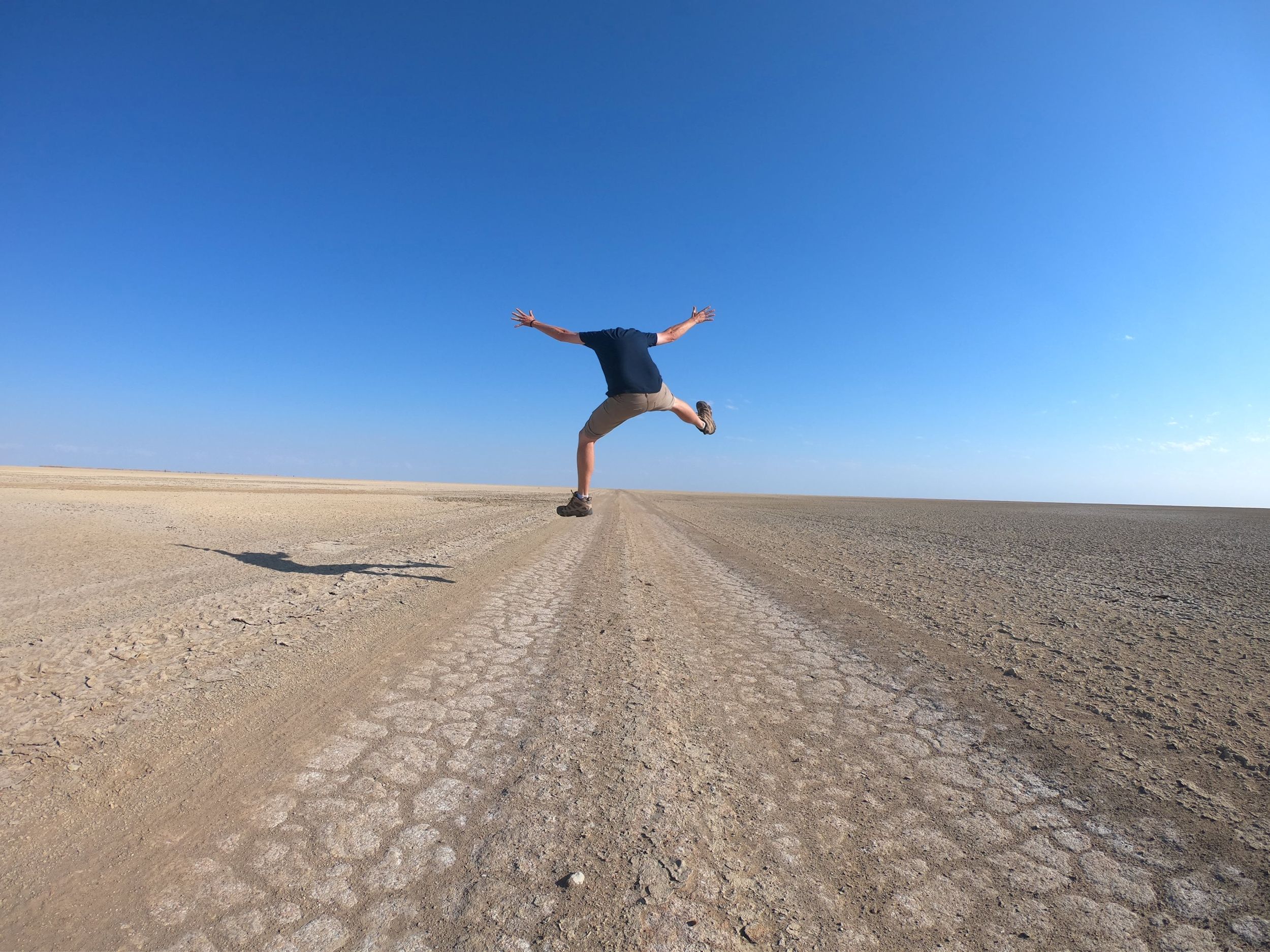 Adam thinks it's too late to start over.  He fears losing his security.   But with a gentle prompt from his girlfriend, he discovers that his fears hold the key to unlock his freedom... the key to creating a meaningful life.

You're never too old to take a leap into the unknown.

"You can fail at what you don't want,  so you might as well take a chance on doing what you love."

These words from Jim Carrey would be the inspiration for my great leap in life.   And it all started with ...

Wake up.
Throw down my coffee.
Join the 9-5 grind.
Strap on my uniform.
Head to the gas fields, Chinchilla, Australia.
Return home exhausted and unfulfilled.

My girlfriend, Ashleigh said I was wasting my talent. She initiated discussions, telling me I was creative, and that I should do something different.  We talked about moving to the Sunshine Coast and creating a new life there.   But how could I earn a living doing anything else other than working on the gas fields?   I’d left school over ten years ago.  It was too late for me to train in something new.  Plus, I couldn’t leave the job security I had here.

The money was great.  We were secure in our existence.   So, I just kept going.
Work.  Get paid. Pay the bills.   Repeat.

It was a Thursday night.  I lay slumped in the couch, watching Animal Planet, when my mate Harley called.  “Hey, Adam.  You’ve got a GoPro right?   Can you film the foam party this Saturday?”

And while, I hadn’t ever filmed a foam party before, or anything else for that matter.  I thought, why not help a mate out.  Anything that involves foam would be fun anyway.

“Okay, I’ll give it a go”.  I said, not realizing those foaming bubbles would bubble forth an idea that would soon change my life.

The movie ended and I switched off the screen.   “So, what do you think?”

“Adam, you’ve got so much talent.  It’s amazing how you’ve made a small-town foam party look like a big city event.”   She was excited.  “You’ve got to do something with that talent Adam.   No more excuses!”   Ashleigh walked toward the door,  as she grabbed the door handle, she cheekily turned to me and said, “Don’t come out until you have chosen a course to do … in the film industry!”

The door closed behind her, leaving me to take my first step toward a more meaningful life.

Scared to Take The Leap

I was scared about enrolling into film school as an adult student.  Although Ashleigh believed in me,  and there were signs of possibility (my foam party film had already received 4000 hits online), voices in my head kept telling me it was a bad idea.

Don’t do it Adam.  You’re too old to keep up with those younger students.
​
You’re not good enough to be in a class of young up-and-comers.  They’ll know way more than you.
​
Seriously Adam, you’ve only ever used a GoPro.  Those other kids would have been using a camera for over five years already.

I wanted to succeed but was so afraid I would fail.  I preferred security over taking risks. Enrolling in a film course would be taking a huge risk.   I would be leaving a great paying job to take a chance in an industry I knew nothing about.

I was concerned with what people would think if I failed.   It felt easier to just quit on my dreams and stay unhappy in my job than take the leap.

Thankfully Ashleigh didn’t quit on my dreams.  She gave me the push I needed to take the first step and enroll into film school.

Don’t do it Adam.  You’re too old to keep up with those younger students.

What I Feared Gave Me My Advantage

It didn't take long to realize how much I enjoyed working with film.  I discovered being older wasn't a burden like I’d imagined. It was a blessing.  Unlike many of the students, I had already chosen to do film as a living.  Having this determination gave me the extra drive I needed in class.   I wasn’t doing the course just for something to try out.    I was committed to my craft and committed to carving out a career in the film industry.

I left my full-time job on the gas fields and took a job for two days a week to support my studies.   For a year, I walked around in the heat and rain, checking electrical meters.  I used the income and my savings to make ends meet.   I hated it.

In the first few months,  I’d come home so exhausted and miserable.  I wondered why I was doing all this.  Would this film course ever pay off? 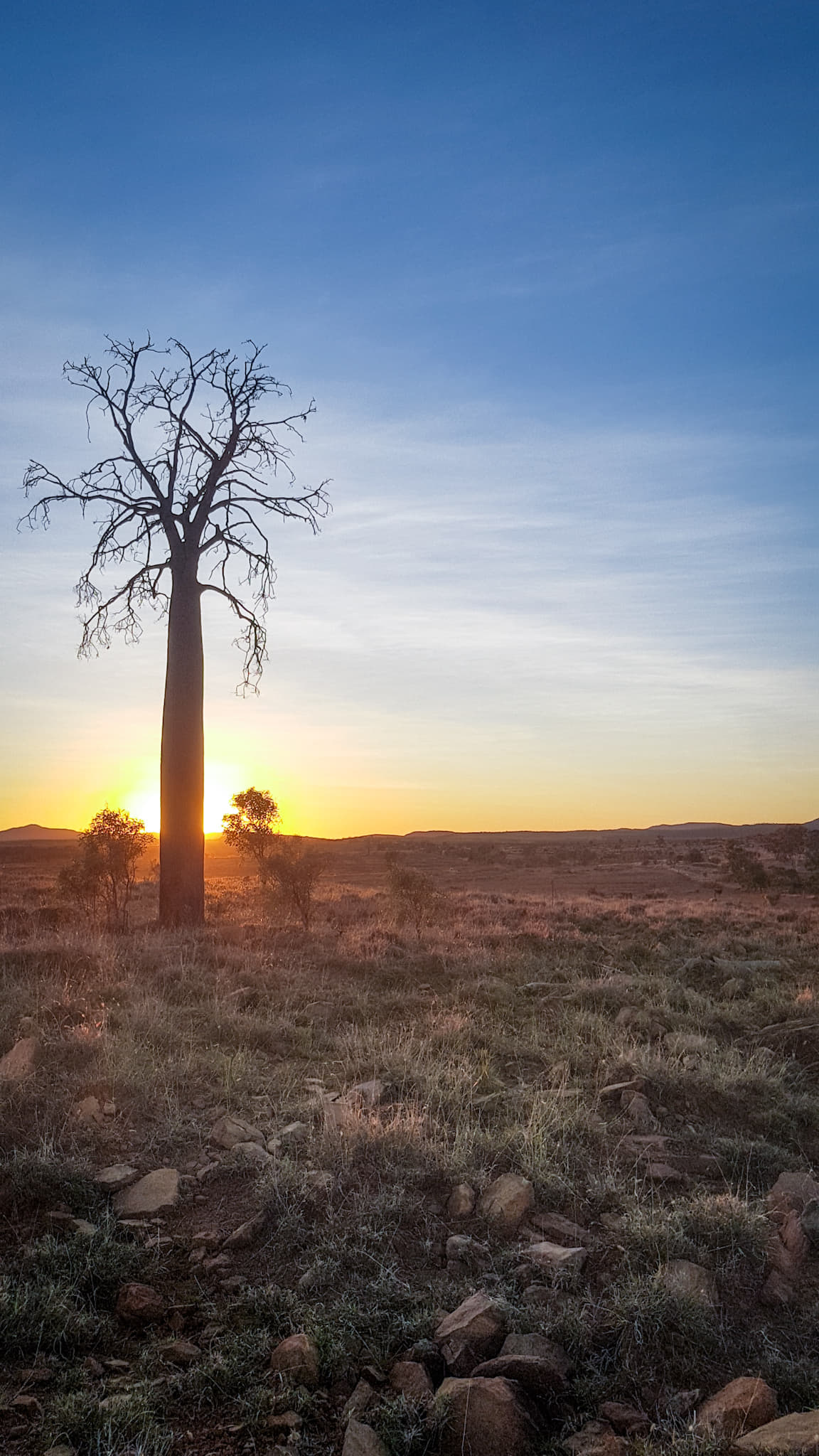 Fear Is The Key To Unlock Your Freedom

Seven months into the course, I was invited to do work experience for a broadcast company at the Big Pineapple Music Festival on the Sunshine Coast.   The company were impressed with my work and invited me back, again ... and again… and again.

Two months before graduating, I was getting consistent filming work.   It was time to take the final leap over my fears.   I quit my part-time job and started earning an income doing what I love.

I now travel Australia and the world filming live events and documentaries.

I travel to the most remote places of Australia, learning different cultures and meeting new people. My work filming Indigenous Australians and helping them to tell their amazing story has been most fulfilling to me.

I love what I do.

In addition to documentary work,  I have my own business filming weddings.   And,  while I’m on the topic of weddings, my beautiful girlfriend, Ashleigh and I got married!  We now live on the stunning Sunshine Coast, Queensland, Australia.   My life is filled with meaning. 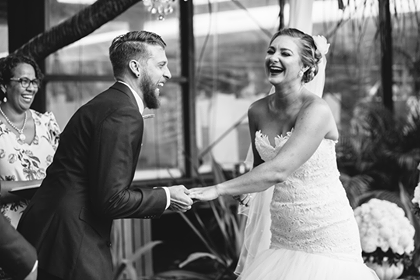 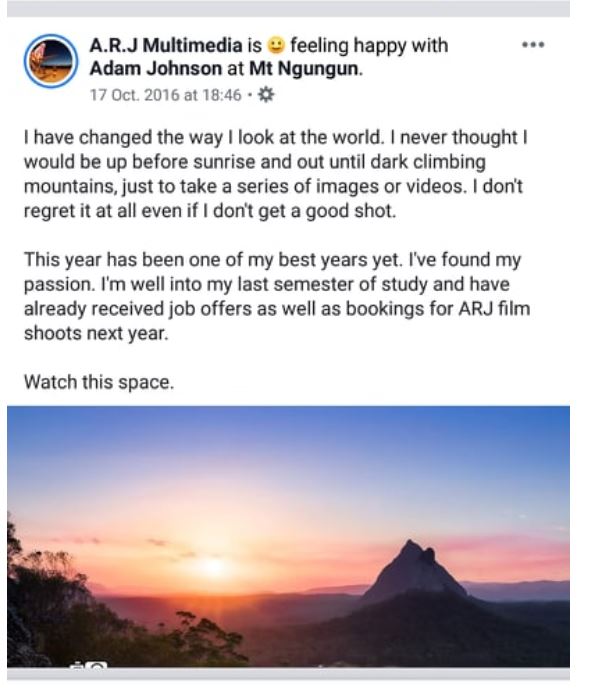 Take The First Step, Then Make Your Leap

It scares me to think that I almost didn’t take the leap into this life I love.

What if I didn’t take that first step?  How different would my life be?  What if I ignored Ashleigh’s prompts and opted to stay safe and secure?  My life would likely be an existence without meaning.   The thought scares me!

And it gets me asking, “How many people are trapped by their fears, not realising that their fear is the very thing that will leap you to freedom?”
I ask you to think …

What is it you’ve always wanted to learn?  What is the deep yearning you have in your heart?   Take the first step.    You never know what may happen. 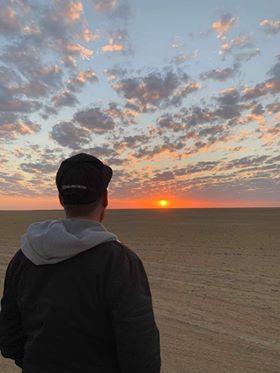 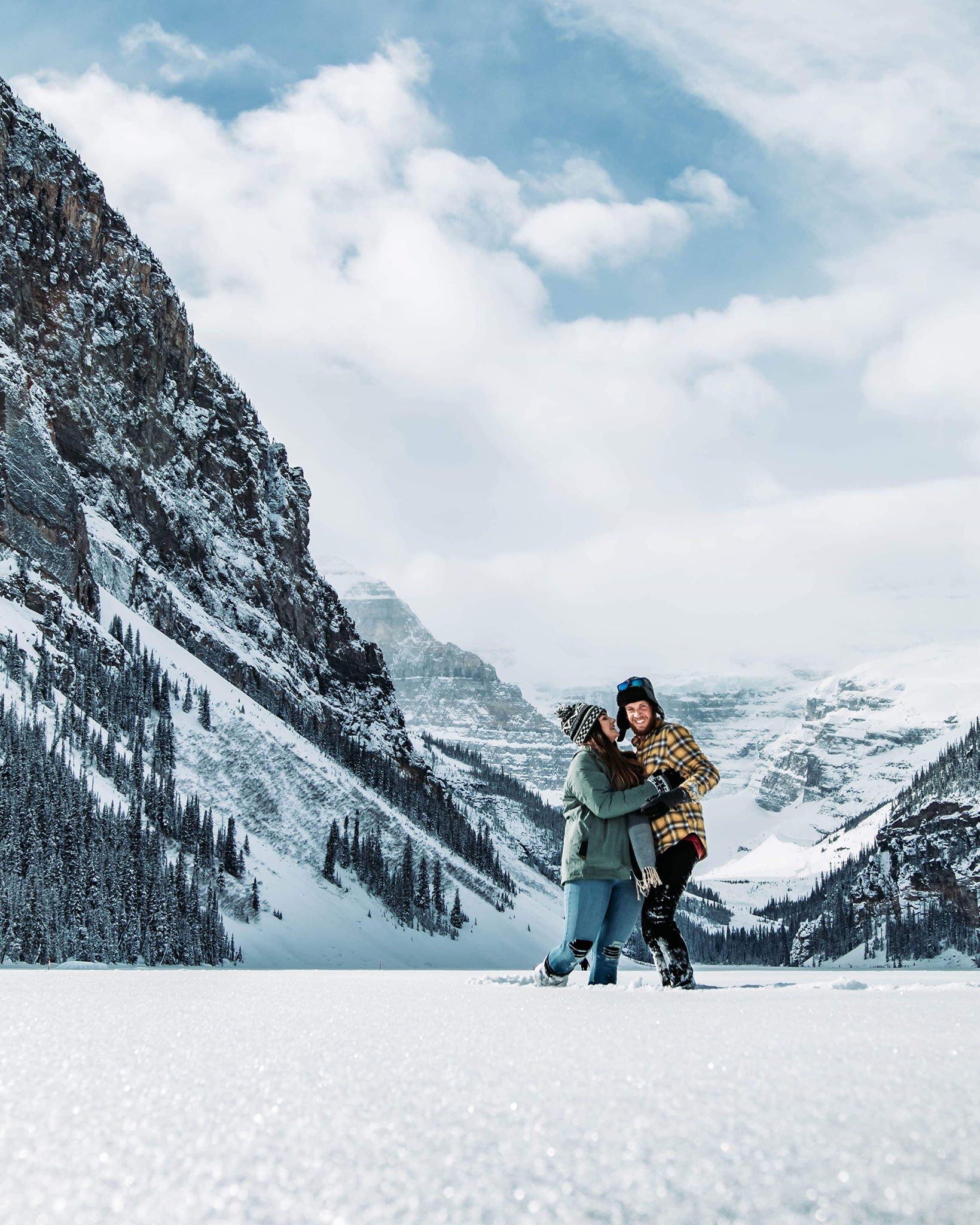 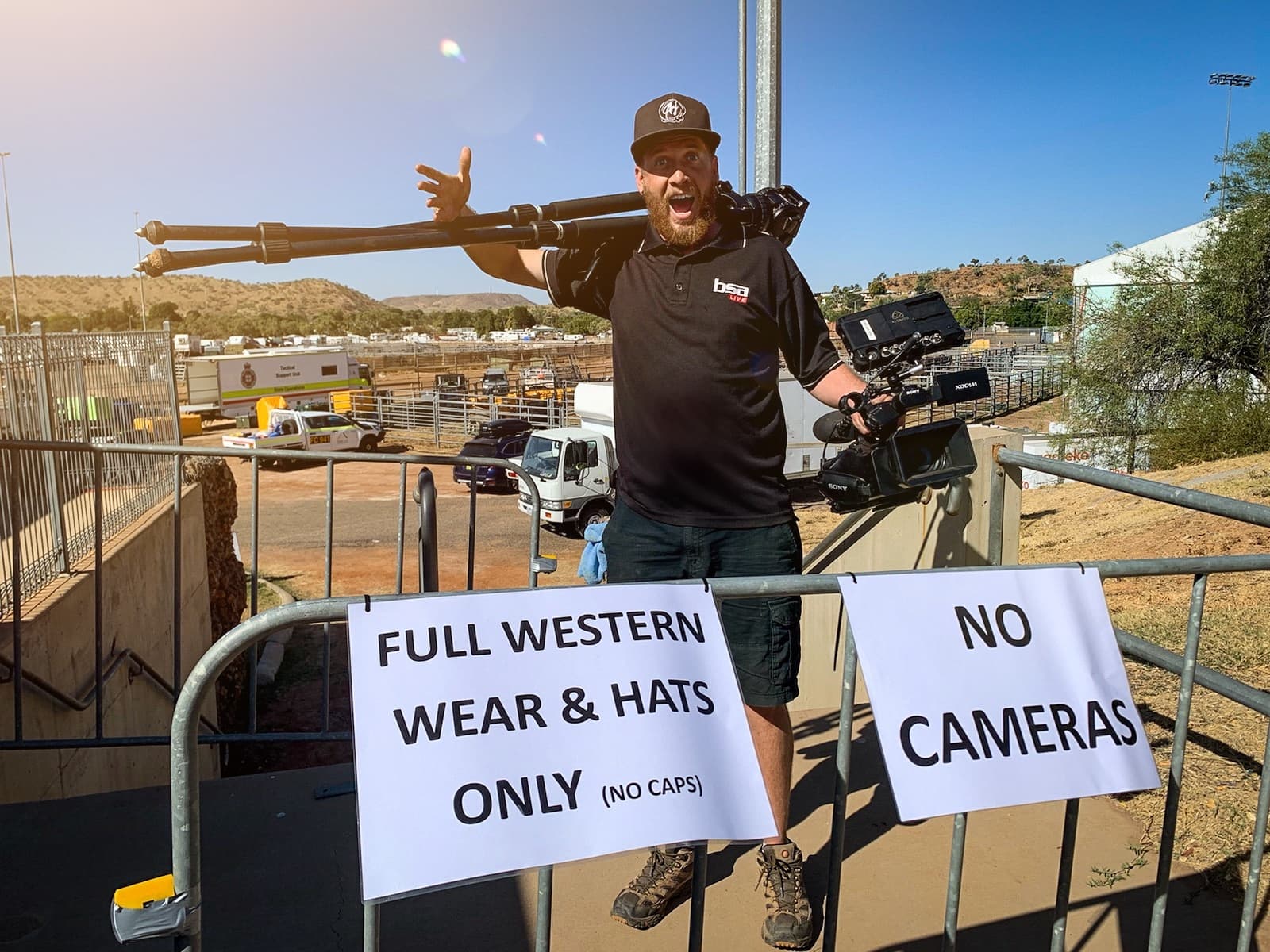 READ ANOTHER STORY | Everyone told Jocelyn she was crazy, but moving abroad to teach English in Thailand turned out to be the best decision of her life 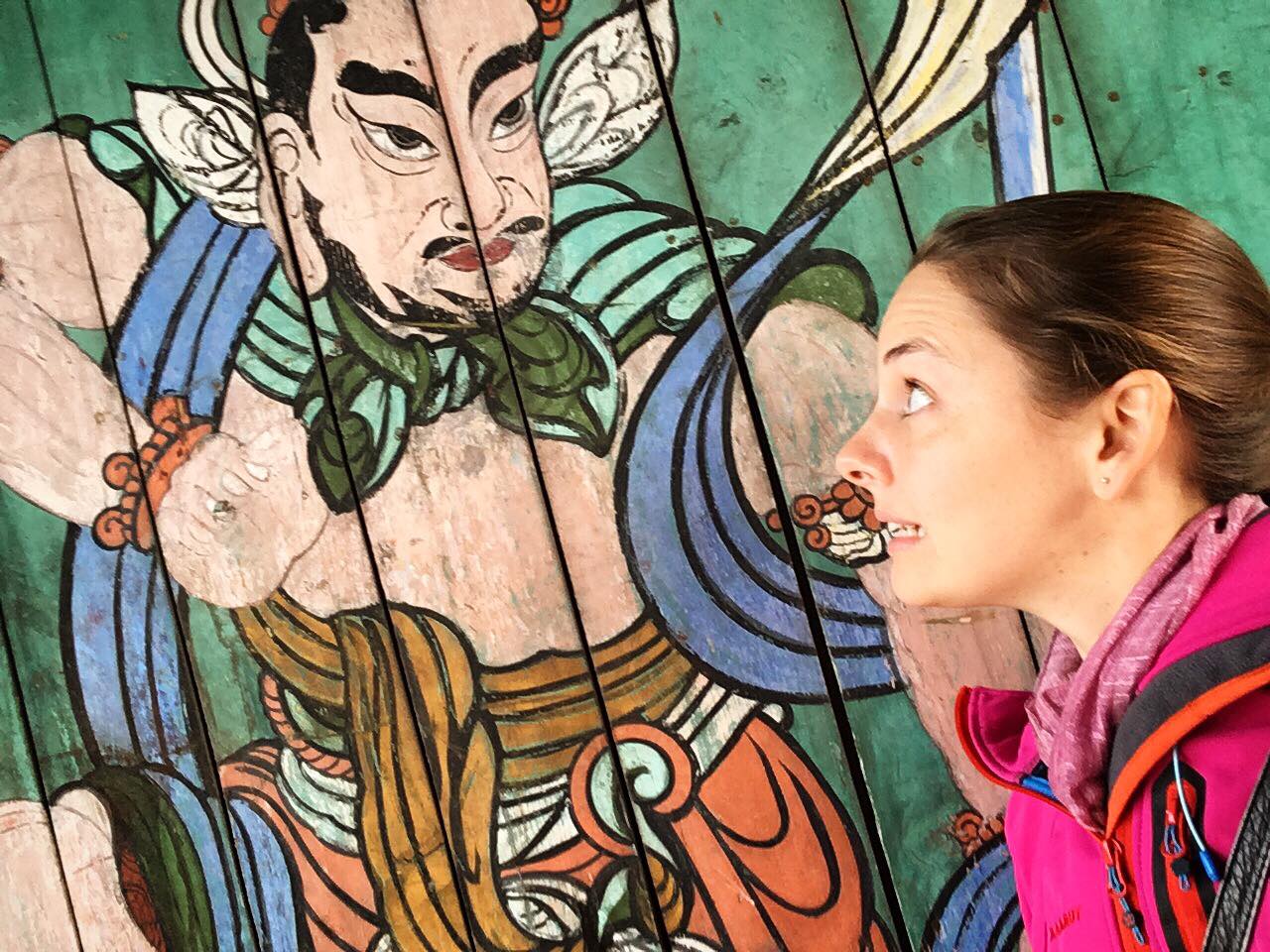