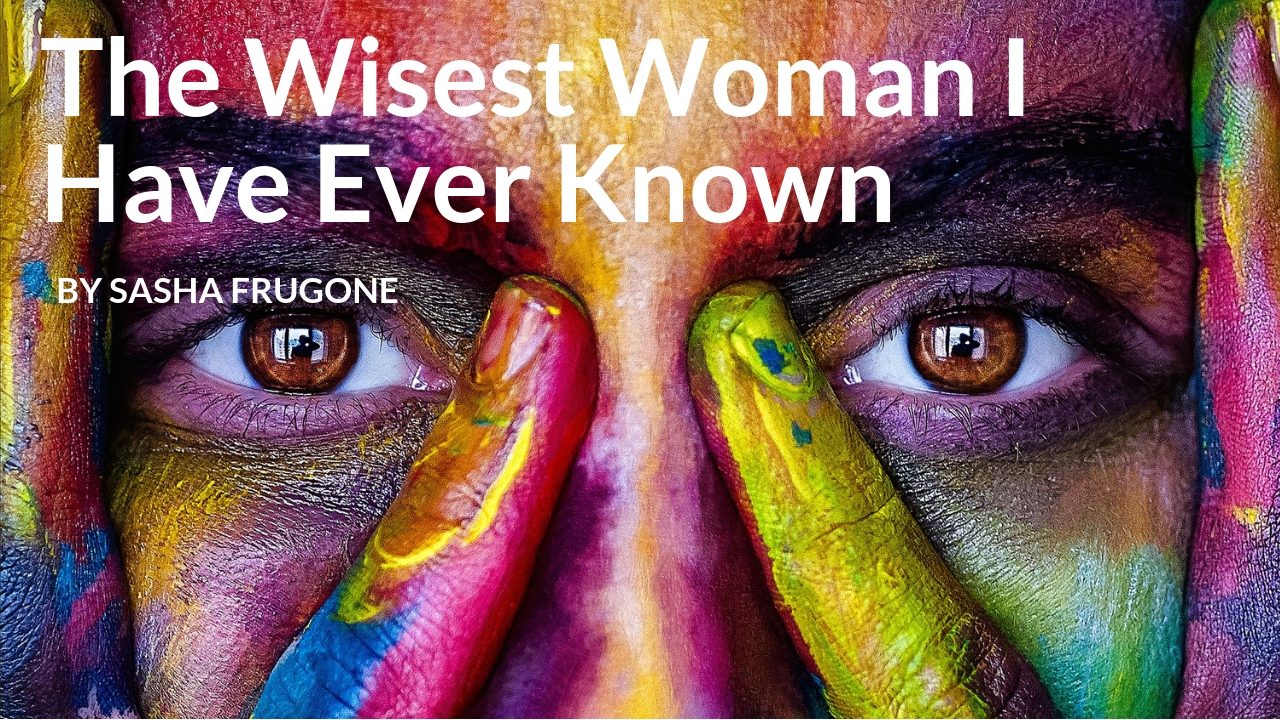 A confronting story about the deep hurt inflicted by prejudice and the wise words that brought healing into a young woman’s troubled life.

In my seventeenth year of life, I was privileged to visit a woman who lived in a shanty that was supported on stilts above a swamp, with dirt-packed floors and a thatched roof and no indoor plumbing.  She could not read or write.

The only attributes that I respected were money, power and education.  From this point of view, she had nothing of value for me.  I however, would receive a lifetime gift of wisdom from the conversation with this woman.

I was a Korean orphan.  I was found in a dumpster at one year old.  I was adopted into a German- American family.  The messages received from that family and community indicated that I was less than human because of the visage that I reflected.  The hurt inflicted from their prejudice was deep and the anger to mask it, strong.

At one point in our conversation this woman, living in a shanty, asked me, “What do you feel if I call you a nigger?”  She was a beautiful black woman.  I replied, “Nothing.”

She asked, “Ok, what does it make you want to do?”  I replied, “I want to laugh.”  She countered with, “Then why do you hurt when I call you a gook.  It is the same word spoken by the same person for the same reason – to give you a little bit of their pain.”

She uttered the phrase that would one day give me the key to personal empowerment.

"Child, words have no meaning until YOU give them life"

She told me that neither of us could pretend to be a race other than who we were.  She said, “I can’t leave my black skin at home and you cannot remove your face."  Because of this we were automatic ambassadors for our race to the world whether we wanted to be or not.  If I continued to tear people up and leave them emotionally small; there would one day be a little girl not as tough as me who would pay the price, possibly with her life.

Her Wise Words Had The Power To Change Me

"The next time you hear someone say hurtful words of prejudice, I challenge you to look them in the eye and see them deeply.

The power they might have had will disappear as the kindness that is buried in your heart will feel their pain. When this happens, God will begin to use you to heal the world. You will then understand why you were given the power of words. As his endowed servant, God’s message of love will be heard by the world.”

This would happen many years later in El Segundo, California in a bar where I shot pool.

He No Longer Had The Power To Hurt Me

I was between business appointments.  I went into the bar where I was entering a pool tournament on the weekend.  I had never been there during the day.  The day time patrons were a completely different clientele.  Most were over the age of 60, on social security and spent their days drinking their check waiting for the first of the month to reappear.

I got a rack of balls and on my way to the pool room, I heard an old rheumy voice shout out, “Who let the f*****g Buddha head in?”  In a split second I was transported back to the Midwest, to the voices that said I was not good enough to be in a white world.

The anger surged, words were seconds from escaping my lips, when a moment of composure hit.  I decided to ignore.  While racking my balls, the man poked me in the arm and said, “Hey you Buddha girl, I am talking to you.”

I replied, “What is it you wish to say?”  I think my lack of accent so shocked him that he literally jumped back.  Stammering he said, “Well, well, well, since you don’t speak it, you probably don’t know that Buddha head is a compliment in your country.”

I looked him in the eye and saw the hidden person.  A man full of pain and disappointment. Resigned in the belief that there would not be any second chances for him.  Angry that life had been so unfair.   I heard her voice for the first time since we had met saying, “Child words have no meaning until you give them life.”

Exactly as the wise old woman had said, he no longer had the power to hurt me.  I was free and empowered, knowing that I was the one who gave meaning to the words of others.  No one could ever hurt me again without my permission.

"Exactly as the wise old woman had said, he no longer had the power to hurt me. "

I replied to him, “I could not imagine that a likeness to Buddha would be anything but a compliment.  Thank you.”  I saw his eyes clear and experienced that moment of respect that she had predicted.  As fast as it had arrived, it dissipated, and the fog of alcohol and broken dreams returned with angry offerings.  He was escorted out of the bar.

I was free and empowered for the first time.

The next time her words would echo in my mind was on Muscle Beach in Venice, California.  Muscle Beach was populated by the tall slender beautiful bodies.  I weighed 287 pounds and was 5’ tall.   As I was spreading the blanket, I heard a shout, “There should be law against letting the whales beach.”

I turned ready to reply when I heard my wise old woman tell me to look into his eyes and see the hidden boy.  I noticed fresh acne and old scars all over his body.  I knew that he was simply trying to find someone he thought uglier than him.  If he could get everyone to focus on me, just maybe they would not see how ugly he believed himself to be.

He no longer held the power to hurt me.  I said, “Thank you for calling me a whale.  I think they are awesome beautiful creatures.  I think you are a dolphin – wonderful and smart.”  I saw what looked like tears, then in a flash his defense shield returned.  “Ahhhh, shut up what do you know”, echoed in the ocean breeze as he retreated.

“Words have no meaning until you give them life” would be only one of the many things that I learned on that day.

My offering is a paying it forward gift to honor this wise woman who lovingly spent hours sharing words of encouragement and healing with a severely damaged child.

She quoted from a book she could not read but had memorized from cover to cover, the Bible.

Her lineage was a long line of slaves who had not been allowed the privilege of reading and writing.  At night they shared the amazing and powerful gift of stories.  Each person would do the best they could to memorize the narratives shared, so they in turn could shape a future life with the golden tones they buried deep within their hearts. 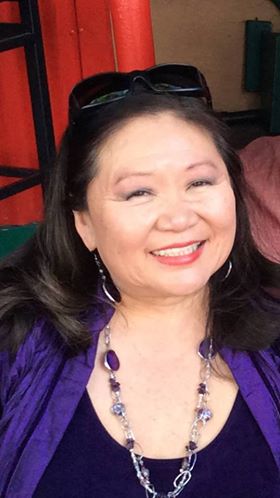 “An Empowerment Coach/Motivational Speaker with over 30 years of experience leading workshops and training programs for cross-cultural groups.

Demonstrated ability developing and delivering educational sessions on inner child and present moment consciousness with the integration of a custom—designed grounding and visualization experience.