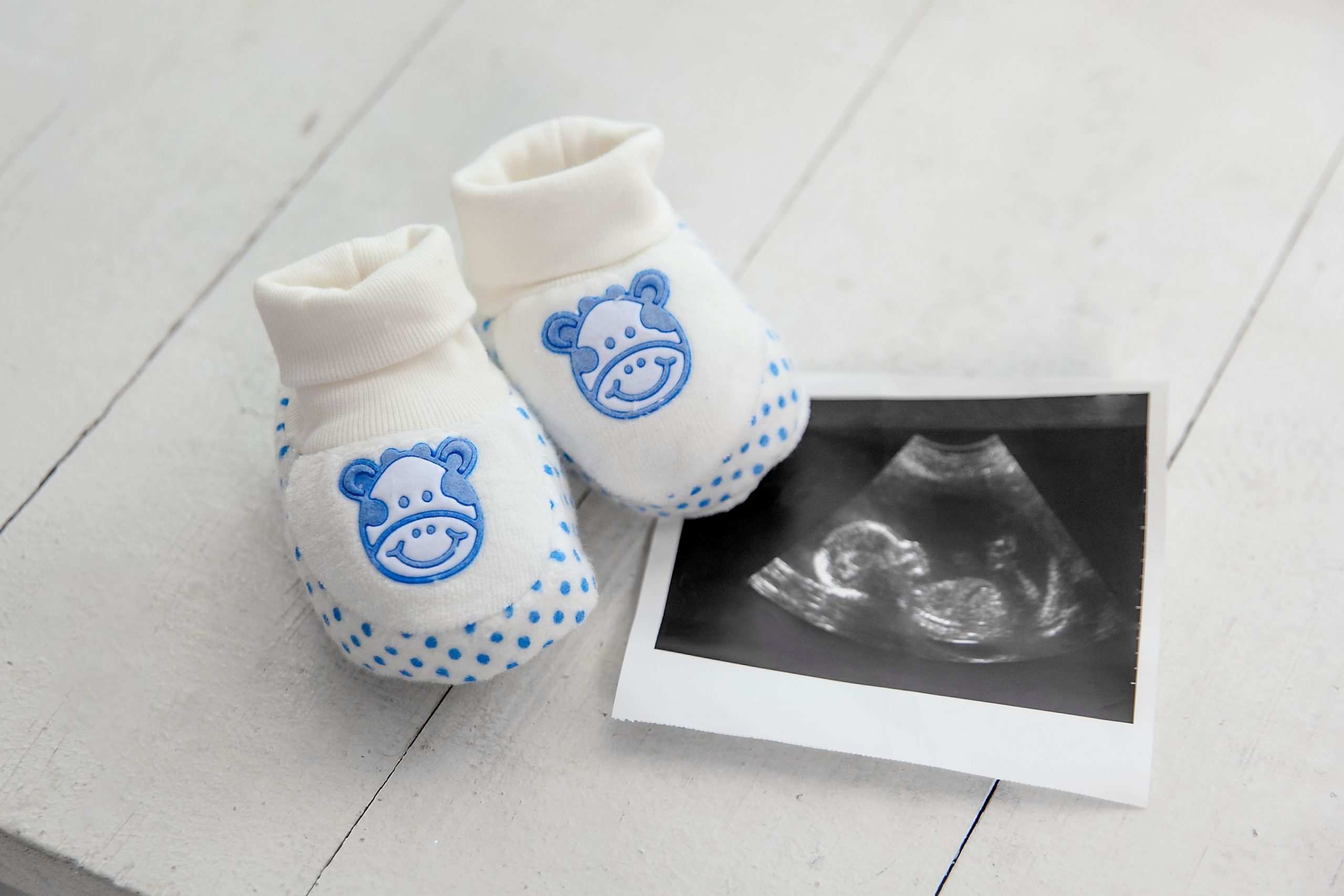 “There is no hand too small that it cannot leave an imprint on this world.”

A heart-touching story about unexpected loss and the lasting love that carries you through.

“This baby has no heartbeat.” The sonographer spoke as if her words were merely confirming. The look on my face indicated she was wrong. My boyfriend, Gregg, then burst through the door, missing the announcement of our son’s death by seconds. His confirmation were my screams.

I was well into my second trimester. Nursey décor had been purchased. A name was chosen. Love had grown. Not only love for Cameron as he grew inside me, but for Gregg, my first boyfriend since my husband died. I had been married for ten years to a man who succumbed to his demons in 2007 and left me with our then six-year-old daughter, Amaya.

After wearing the title of widow for three years, I met Gregg in 2010. One of the reasons I fell for him is that he told me he couldn’t take me out on Fridays because that’s when he took his grandparents to dinner.

My grandparents helped raised me, so I found that endearing. Of course, I waited a few months to introduce him to my daughter. We had a group date at Chuck E. Cheese in which Gregg, who hates to lose, let Amaya beat him at every game.

As Gregg became a frequent visitor, Amaya felt threatened by the man who was taking any of her mom’s attention. She had slipped a note under my door one night, telling me she wasn’t ready for me to date. I wanted her to know that I heard her concerns, but with no solid reasons as to why I shouldn’t date Gregg, she conceded she should at least give him a chance.

Amaya was the first person that I told I was pregnant. I was worried about her reaction considering Gregg and I had only dated for five months at that point and weren’t as careful as we should have been. She was so excited! Maybe she didn’t like being an only child as much as I had thought.

Amaya’s feelings toward my relationship with Gregg changed that day. I felt it. She knew he was a good man who would be there for us. And he has been.

I had extensive blood work done after Cameron died and found out I have a blood-clotting condition called Factor V Leiden Mutation. I suffered a blood clot which terminated the pregnancy. It’s hereditary so Amaya was tested and found to also have it. If Cameron hadn’t passed, we may never had known we had this condition and wouldn’t be taking the necessary precautions.

The excitement for his arrival and then mourning his unexpected passing brought us all closer together. Those days following his death, the three of us took that time to just be present with each other. We played board games, talked about Cameron and cried. A lot.

I pulled Gregg aside and told him I was giving him an “out.” He had no biological children and I was not able to safely give him one. He dismissed my comment, looked me dead in the eye, and said, “You and Amaya are enough.”

I pulled Gregg aside and told him I was giving him an “out.” He had no biological children and I was not able to safely give him one.

Gregg and I married in 2011. Amaya has a loving relationship with her stepdad, whom she calls “Dad.” I believe Cameron was the start of this bond. Cameron’s place in our family is an important one, even if we never got to hold him.

Remember, “There is no hand too small that it cannot leave an imprint on this world.” – Author Unknown.

Cher Finver is the author of But You Look So Good and Other Lies: A memoir.

She lives in Las Vegas, Nevada with her husband, daughter and three dogs.

Connect with Cherilynn on her author page  here:
https://www.facebook.com/AuthorCherFinver/

Breathe, Breath of God, Please Breathe | Finding Hope in Your Journey Through Grief 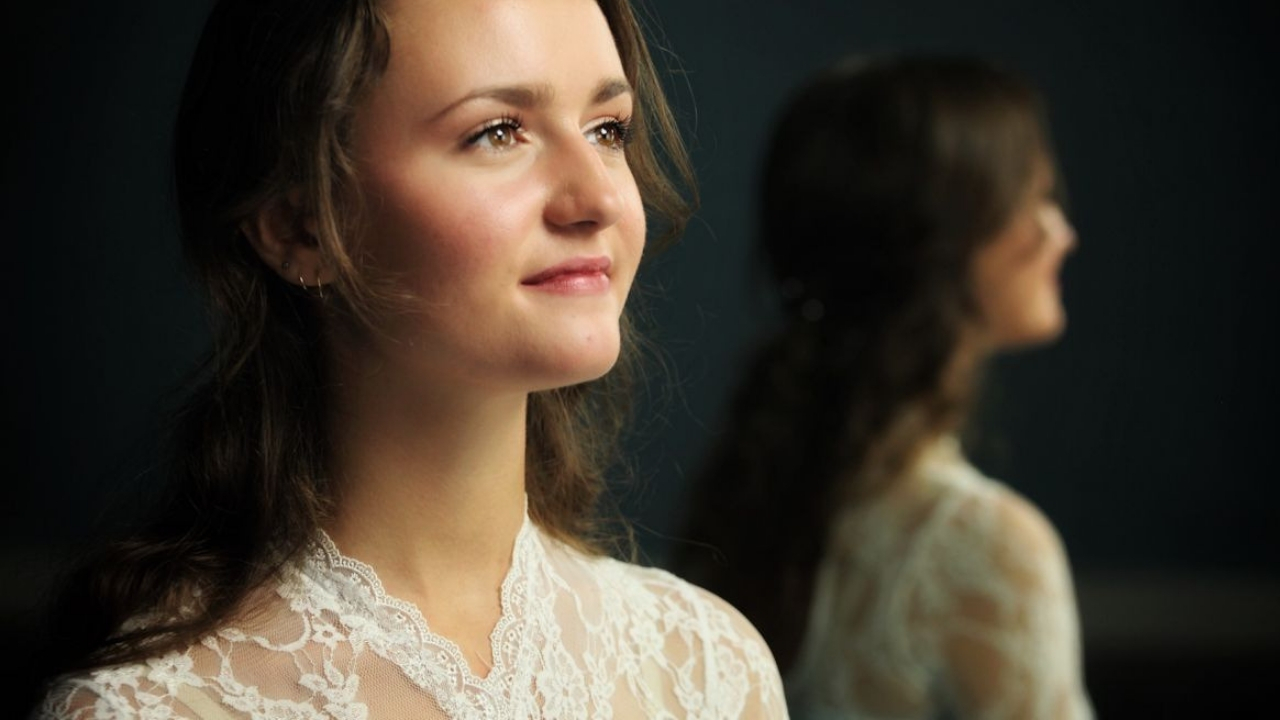 Katie Did | Can Nature Connect Us to an Afterlife? | by Susan H. Evans | Inspiring Story #141