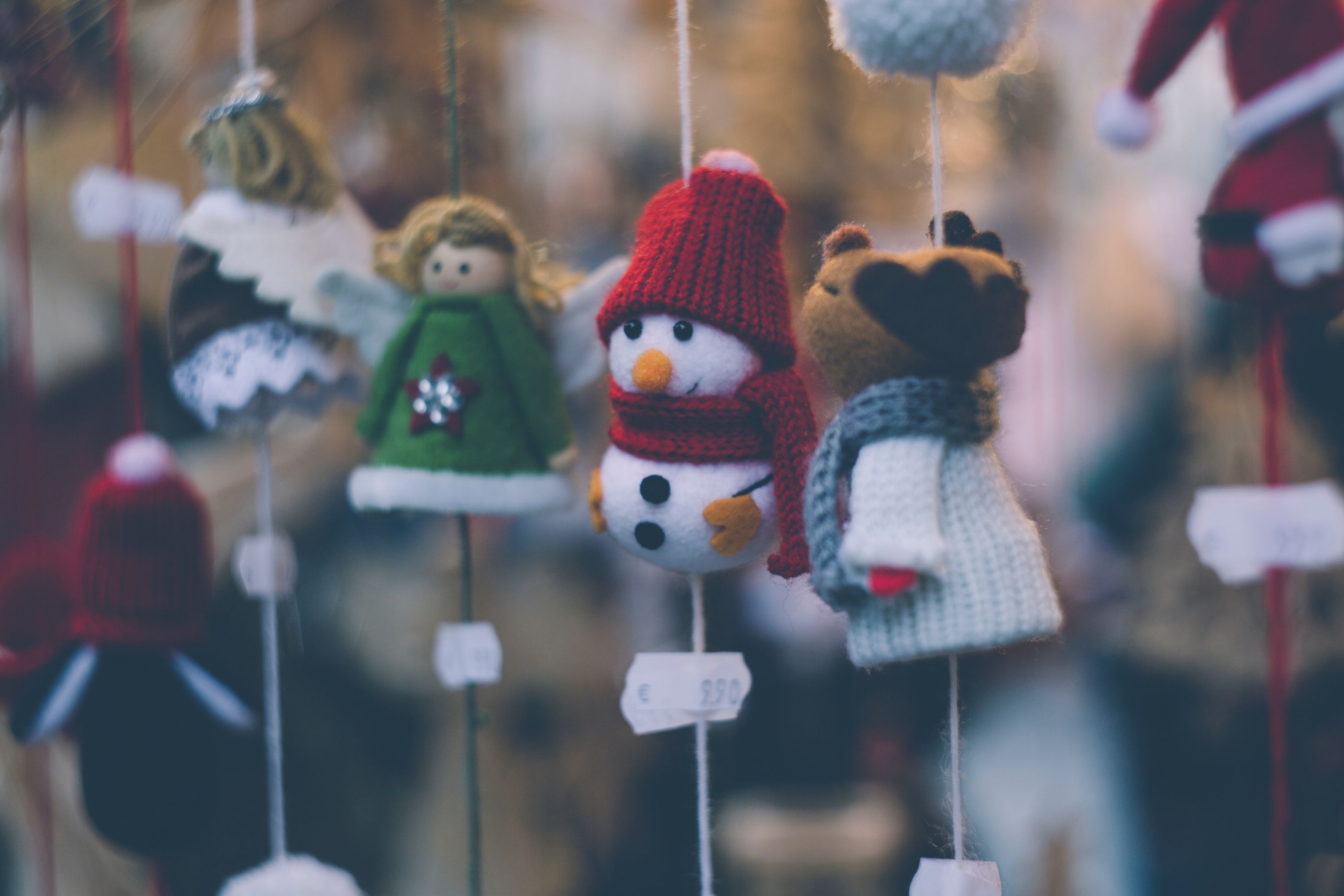 Inspiring story about a boy who rises above his circumstances and learns to give the greatest gift of all ...

It’s Christmas day.  For Antony, this is another day spent in a white-walled hospital. His family celebrates Christmas five kilometres away.  They feast on stuffed cabbage rolls and slurp avgolemono - hot chicken and rice soup mixed with eggs and lemon juice.  Afterwards, Antony's family drinks coffee, smokes cigarettes, and shares stories while enjoying melomakarona cookies spiced with cinnamon and orange. In the corner of the family room sits an evergreen tree adorned with ribbons and fairy lights.  But for Antony, just like last Christmas, he can't enjoy the Christmas lights.  Instead, he's surrounded by flashes of red from arriving ambulances and beeping bedside monitors.

The Boy Who Hated Santa Claus

Antony was born in a little village in Macedonia.  A village where old stone buildings could tell stories of a thousand years past.  The kind of place where ancient trees keep secrets;  from stories of wars won and lost, stories of love and laughter, and the lives of people who have dwelled there for centuries. Antony's village is a place where you can take a casual stroll and stumble upon fields with looted graves, dug-out holes pillaged and left gaping open for you to gawk upon their loss and emptiness.  A place where tradition stays strong and religious festivities are upheld with the highest honour.

Not far from Tony's Village - Macedonia

In a conversation over dinner, Antony revealed how as a boy he hated Santa. He frowned in disdain when he said, "Santa Claus".  He raised his arms, Macedonian style, waved his hands, palms heavenward, and jerked them back suddenly in a gesture that says, “Be off with him”.

“But, why did you hate Santa?  Was it because you knew he wasn't real?”  I asked Antony.  “No!”  Antony laughed out loud.  “It’s because Santa never brought me Christmas presents”.  His laugh turned into a contagious bellow, and he continued. “All the other children in the village got Christmas presents.  But me, nothing. Never. Nothing”.  Antony spoke even louder and laughed harder.  He threw his head back, and I couldn't help but join the hysteria of the boy who hated Santa Claus.

Antony continued to explain.  As a boy, his parents couldn’t afford to buy him gifts. He was left to think Santa was an awful magical man who always forgot him.  Santa brought the other children gifts, but nothing for him.  I felt sad for Antony as I imagined what it was like for him to watch all the other kids open their Christmas presents on Christmas morning.

But now, Antony's all grown up.  It’s Christmas again, and his laughter says he is over his hatred for Santa.  Turns out, while other children in the village played with new toys, Antony passed the time reading his older brother’s medical textbooks.  His appetite for reading, and the example his older brother set, inspired him to study hard and become a doctor.  And study hard he did.  Antony is now a senior Cardiologist.  He works tirelessly at the hospital, close to the village where he grew up.

Antony was a boy who grew up without gifts at Christmas.  He knows what it means to go without, to sometimes go to bed hungry. Over the holiday season, hospitals see a spike in heart-related emergencies.

Doctors are especially needed, and Antony is not relying on Santa to deliver.  He is at the hospital faithfully giving out the greatest gift of all.

He is saving lives. Antony teaches us that we can rise from humble beginnings.  His story shows us that though we may not grow up having what others do, with the right motive, mentors, and hard work, we can get an education and do something great …

Because something’s for certain, Santa Claus isn’t going to do it for us.