Danielle had something important to say to her stepfather.  When he passed away, unsaid words remained in her heart.  Not wishing this regret fall upon another, Danielle is inspired to create something special that will guide others to say what they need to say …

I have always been better at expressing myself through writing than verbally or through any other medium, and I’ve been communicating through the written word since I was a child. In my youth, I sometimes sneaked little pieces of paper scrawled with pithy but affectionate messages like: "I love you" and “Have a nice day and a good lunch!” in my mother's lunchbox to surprise her when she was at work. I'd leave funny phonetic notes for my father to see on his music stand when he came downstairs to check the answering machine. And I think my first actual full-length, heartfelt letter was to my eighth grade crush. Though I cringe at the memory, I remember the vulnerability of that act; of putting [gel] pen to paper (remember gel pens? Oh God!) and expressing my private thoughts to someone else.

Since reaching adulthood, I’ve written to the person who assembled my bike, to a restaurant server who went above and beyond while tolerating my inconsiderate dining companion, and even to the friendly police officer who pulled me over for my expired tabs. So, writing letters was not wholly new to me, but I began to think more about the practice after my stepfather passed away.

Lowell Vincent Morris – those closest to him called him Vince – died in 2018, right before Christmas. I had been meaning to write a letter to him for years, well before his shocking diagnosis, but I kept putting it off.  Once he was sick, still I tarried because I thought he had more time, and I never got around to giving him his letter. I'm ashamed to say that I didn't even complete it. As long as I live, I will regret that.

However, one good thing that came from this failure of mine was that it made me think of other people in my life, other people I cared about whom I could still reach, and things I needed to say to them.

... it made me think of other people in my life, other people I cared about whom I could still reach, and things I needed to say to them.

In 2019, I made a list of everyone I wanted to write to, and I started sending a few letters here and there. Despite this piecemeal approach, the letters were earnest and heartfelt. Salutations, confessions, apologies – all of these were found in my pages. Each envelope marked another crossing off of a name on my bucket list of recipients.  In 2020, I appraised my progress and began contemplating how I might encourage other people to write letters too. I aimed for a more directed scale. But how many letters? Just writing one didn’t seem like enough. Two letters sounded better, but three seemed perfect. Multiple but manageable. Other questions arose next: To whom would these letters be sent? I wanted people to feel free to write to anyone about any topic. And not to worry about length or form or writing instrument. But perhaps the most pressing question was what title to give to this project. Nothing else sounded right, and anything that showed even a hint of being correct was being used for something else. On the day of the Thanksgiving holiday in the U.S., the name came to me: 3pistolary.

3pistolary.  Helping you say what you need to say.

I’ve always loved the word epistolary and had hoped to incorporate it somehow. I love the sound of it; somewhat old-fashioned and elegant. And there is a flow to it, much like the stroke of a pen itself. Combining this lexical choice with the power of three seemed a fitting choice. And what can I say? I never could resist a portmanteau.

By encouraging people to write and send letters, I’d like to combine the intimacy of a project like Postsecret.com with the impact of another like Pay it Forward. Ambitious? Yes. But achievable? I think so. As I said, there are no rules or restrictions as far as the contents of participants’ letters or the format they take. The letters can be typed or handwritten, in any length and language, on any style of  paper, etc. There are no rules, though I advise that the letters be sent within one year — one year of whatever date the participant decides to begin. I am hesitant to impose any directives at all, but I set that guideline because I know that a deadline can be helpful. Without a target date in mind, a task such as this can easily become one of those things that we intend to do but never actually execute.

As for me, my goal these days is to work on a letter to someone at least once a month until I’ve reached the very last person on my list. I'm not dying any time soon (I hope), and I'm not in a 12-step program (though those programs are wonderful, and I’m not knocking them.). It's just important to me that I do this. We have only a finite amount of time on this planet. There are important things that we need to say.

Please consider joining me and writing to three people in the next year. You might be surprised by the way it may alter you and possibly your relationships.

To learn more about the project or to get some ideas for your letters, please visit 3pistolary.com. 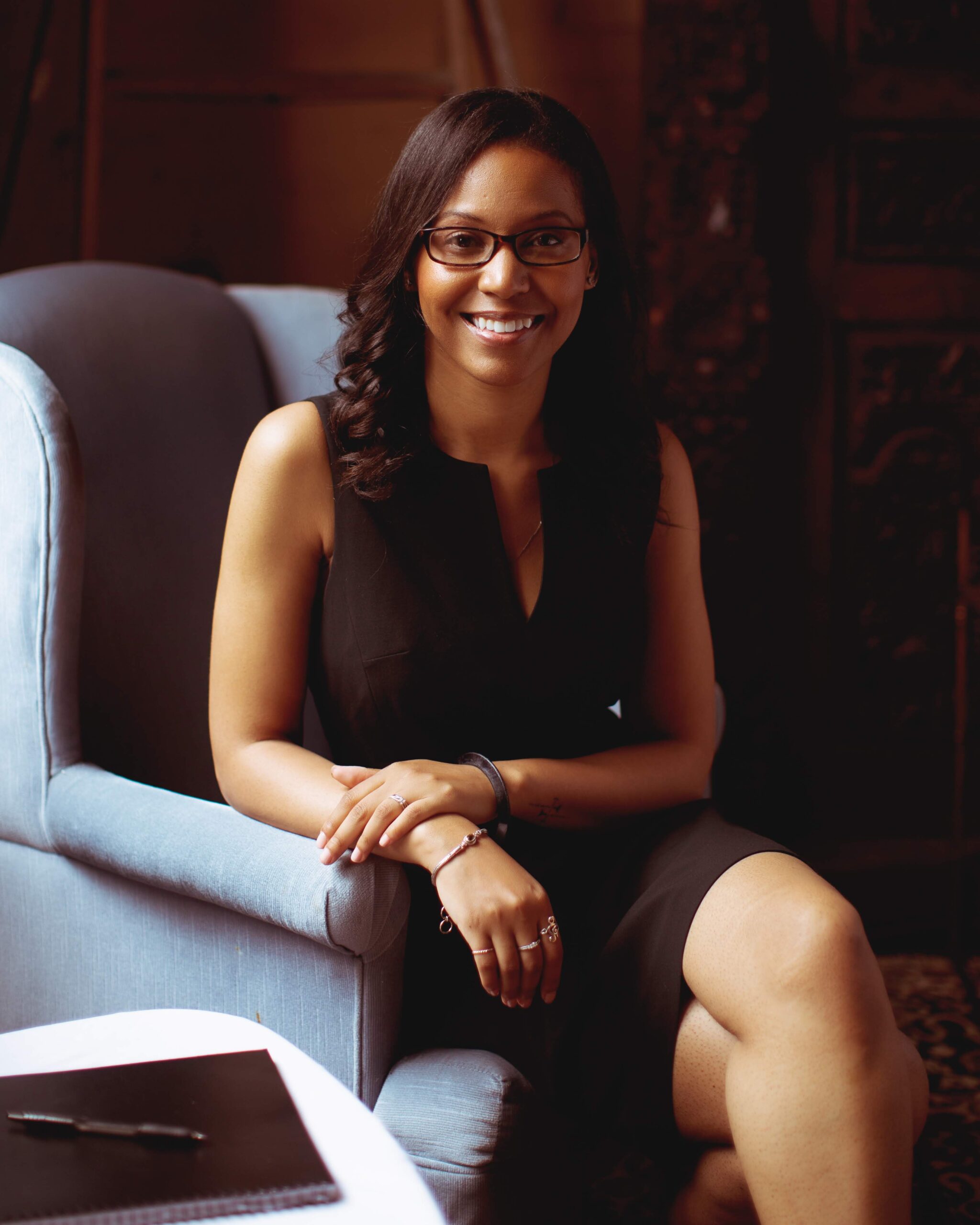 Danielle Hayden is a freelance writer from Detroit who is currently based in Seattle. She is the creator of   3pistolary.com, a global letter project to help you say what you need to say to your loved ones.