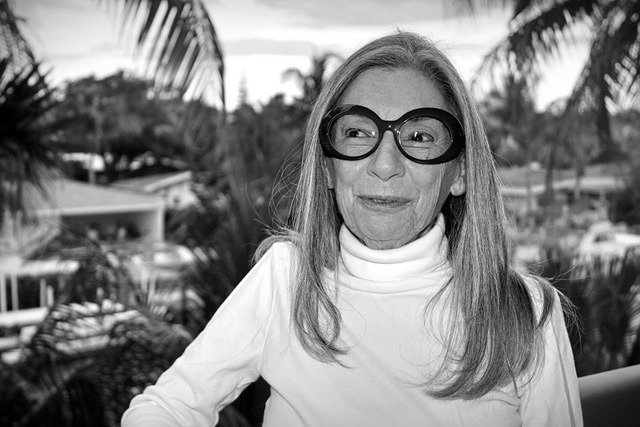 The first time Jake enters Marjorie's classroom he calls himself stupid.  He has zero hope of achieving his GED...

That is until Marjorie recognizes he has dyslexia and introduces him to unique teaching methods, that take him from Jake the inmate to class valedictorian.

My students were plagued by inner demons.

I didn’t know what crime Jake had been accused of committing. He was twenty years old and looked like an altar boy, with a round, innocent face, big, bright brown eyes, and a dark, floppy mop of hair.

“I’m stupid,” he whispered. “I’ve been in special education classes all my life. I’m not capable of getting a GED.”

“Everybody, my teachers, my parents, everybody.”

“Well, Jake, I’m not telling you that. I think you may be dyslexic.”   I’d been watching him struggle with reading. “But that has nothing to do with stupid.”

I told Jake that I, too, was dyslexic. His eyes popped wide open. I explained. “Dyslexia is when your eyes take a picture of what you see and then send it back to your brain backward, like a mirror image. This makes reading difficult, because, to you, the words look like scrambled eggs.”

Taking a piece of paper and a pencil and writing backward with my left hand, I showed him what mirror writing looked like. Then, I told him about Da Vinci, and how he was a genius who used mirror writing as a secret code. “You’ll see. We’ll be watching the movie, The Da Vinci Code, on Friday,” I said.

“I’ll show you a trick that will help you unscramble the letters so you can read better. You are definitely not stupid.”

I showed Jake how to use a ruler, or his finger, under the words to read; a method many teachers frowned upon. This would help him focus. It kept his eyes in the right place. He looked at me with down-turned lips, still not convinced.

“I have a question for you, Jake. Do you have trouble concentrating, you know, focusing on what you’re doing?”

“Take frequent breaks,” I suggested. “Remind yourself to focus. Practice by saying ‘focus, focus, focus,’ mentally, whenever you realize you’re losing your train of thought.”

I’d discovered this trick myself. It helped me, so I suggested my students try it. I also showed him how to scroll the page, using a sheet of paper with a slit cut in it, to reveal only one line of writing at a time.

“Use all of your senses to learn,” I told Jake. “The more you use them all at once, the easier it will be. Touch with your finger or your pencil. Say the words, feel them, taste them, hear them. Look at each word. See it. It also helps to use rhythm and rhyme.” I could see him mouthing a few words under his breath. “I’m not sure why, but we remember more easily when words rhyme.” Jake started humming to himself.

“I’m stupid,” he whispered. “I’ve been in special education classes all my life..."

“Jake, I know you like music. Try writing a multiplication rap. It will help you remember the tables.” I later heard that such a rap already existed and was available on a CD.

Jake’s head was down. He looked up and spoke tentatively saying, “Figured out that if I suck on hard candy when I study, I can concentrate much better.”

He knew that candy was not allowed.

Wow, this kid had discovered his own cure.

“You know, Jake, one of the classroom rules is no eating in class, but I’m going to amend that rule right now. From now on hard candy will be allowed, and I recommend that you bring some to help you study. It will be especially useful when you’re taking a test.”

It occurred to me that if this strategy helped Jake, it would help others, too. Many of my students seemed to me to be dyslexic, or to be suffering from attention deficit disorder. I had no way of knowing for sure. Adult Education students were not eligible for psychological testing. I made an announcement explaining why hard candy would now be allowed. It was a highly popular revision.

“Beware,” I added. “If I find candy wrappers on the floor or sticky fingers on the computers, there will be consequences.”

The next day Jake came to class wearing a big grin. He walked up to me, dropped his eyes, shyly, and said, “Hold out your hand. I have something for you.” As I put my hand out, he placed a tiny present in my palm. “I brought you something, to thank you for allowing us to have candy in class.”

It was a bright, red, cinnamon fireball sealed in cellophane.

“Jake, how sweet. I really appreciate your thoughtfulness. Thank you.”

His gift made my heart flutter. I was awed by this show of generosity. The students had so little, yet they always seemed willing to share. The hard candy almost broke my jaw.

Jake learned to read a paragraph aloud and then rephrase it, to insure comprehension. This was another trick I’d figured out on my own. I had no training in special education, but my students flourished anyway. Jake passed his GED test with flying colors. When he learned of his success he began to cry. I gave him a big hug. He was thrilled and so was I. It turned out that Jake was extremely intelligent. He was the class valedictorian the semester he graduated.

Students who got the appropriate amount of attention just blossomed. When I mentioned their good qualities, they began to believe in themselves. All of a sudden, they glimpsed possibilities they had never dreamed of before.

This story is an extract from "Please Pardon My Inmates", a soon to be released book by Marjorie Waterman.

In "Please Pardon My Inmates", Ms. Waterman reveals how her incarcerated students overcame the stifling conditions of the judicial system to excel beyond her wildest expectations.

Residing in Miami, Florida, she now practices downward dog while standing up against injustice wherever she finds it.

Woman of Iron & Lace, Power & Grace:  Soula, a woman who can carry a gun in one hand, while accepting a delicate rose in the other.  Soula was one of the first women sworn in as ...