Meaningful Movies Based on True Stories 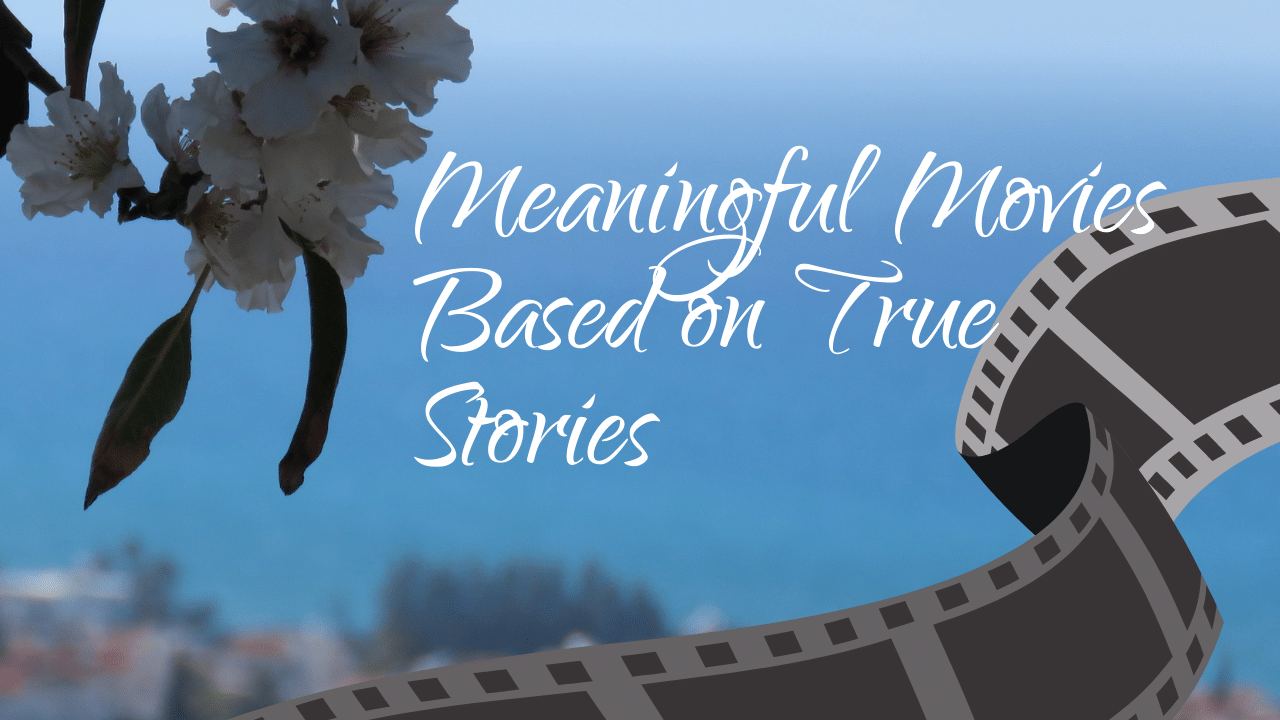 Meaningful Movies Based On True Stories

Based on the landmark Supreme Court case, an interracial couple fights the law that they cannot be recognized as married in the state of Virginia.

Here are 5 meaningful messages from this true story ... 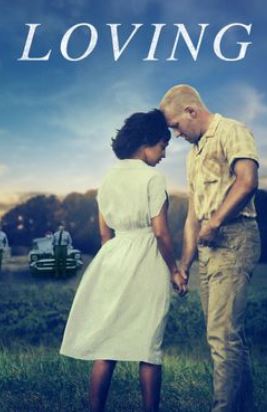 SON OF THE SOUTH

The grandson of a Klansman comes of age in the deep south and joins the Civil Rights Movement.

Here are some of my take-aways from this film. Would be interested to hear yours. 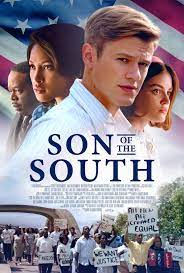 IN THE NAME OF THE FATHER 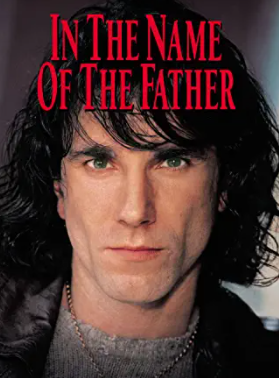 This film is about Irishman Gerry Conlon, who along with three others (known as the Guildford Four)  were wrongfully sentenced to life in prison for an IRA terrorist attack.  They spend fifteen years in prison fighting to prove their innocence.

These are a few meaningful messages you'll draw from this film ...

THE UNITED STATES VS BILLIE  HOLIDAY

The United States vs. Billie Holiday is a film inspired by the life of Billie Holiday, one of the greatest jazz musicians of all time.  While Billie's popularity rose (and her desire to sing her song "Strange Fruit), the Federal Department of Narcotics targeted her with an undercover sting operation.

Here are some meaningful take-aways you'll get from this movie ... 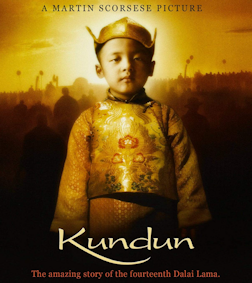 An epic biographical film based on the life and writings of Tenzin Gyatso, the 14th Dalai Lama, the exiled political and spiritual leader of Tibet.

Here's some of the lessons you'll learn by watching this movie ... 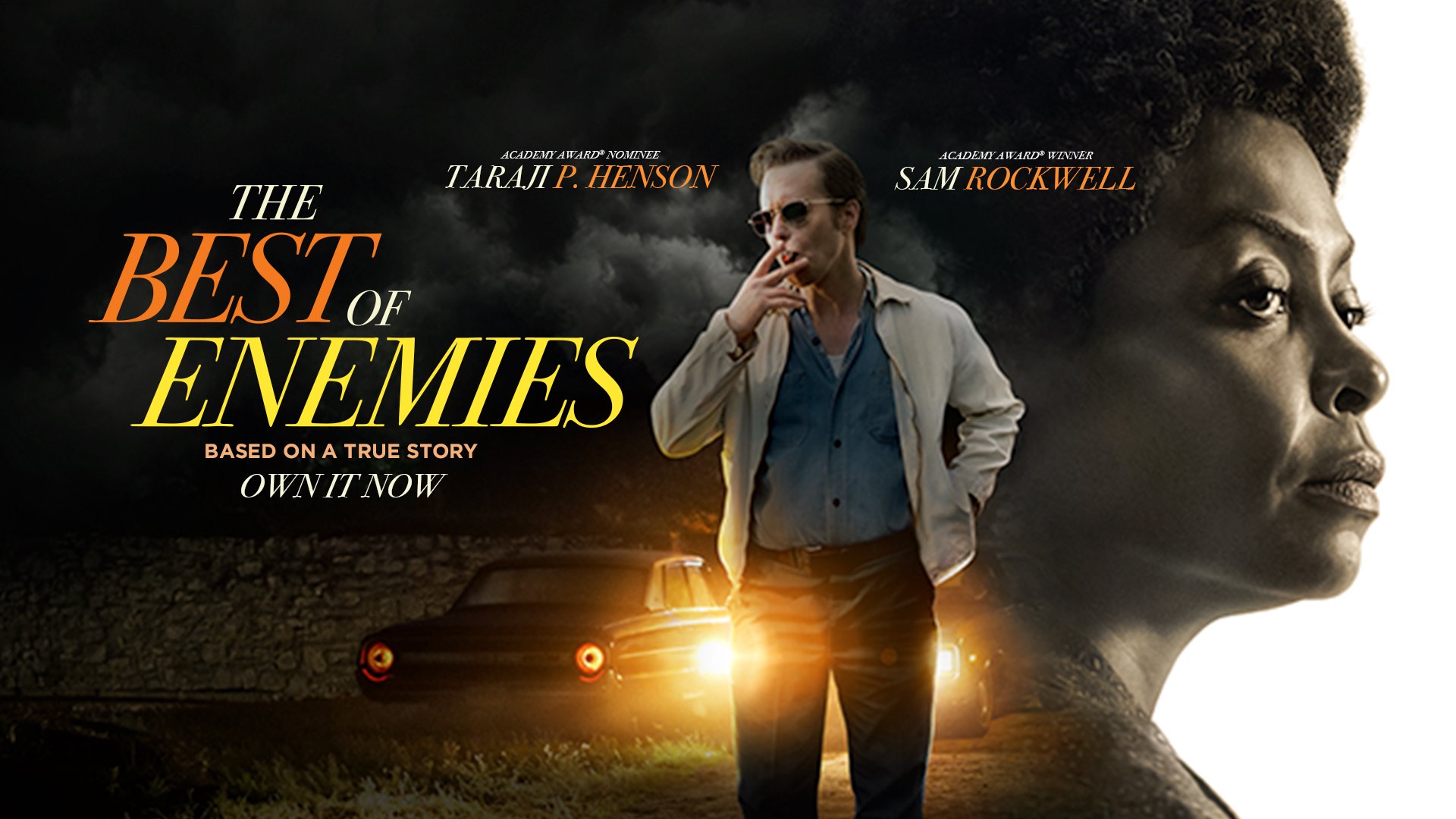 An inspiring true story about the rivalry between Ann Atwater, a fearless and outspoken civil rights activist, and Ku Klux Klan leader C. P. Ellis and their fight over a move to school desegregation in Durham, North Carolina, in 1971.

Here are a few brilliant take-aways you'll get from this movie (would love to hear some of yours)  ...

15 Inspiring Movies Based on True Stories 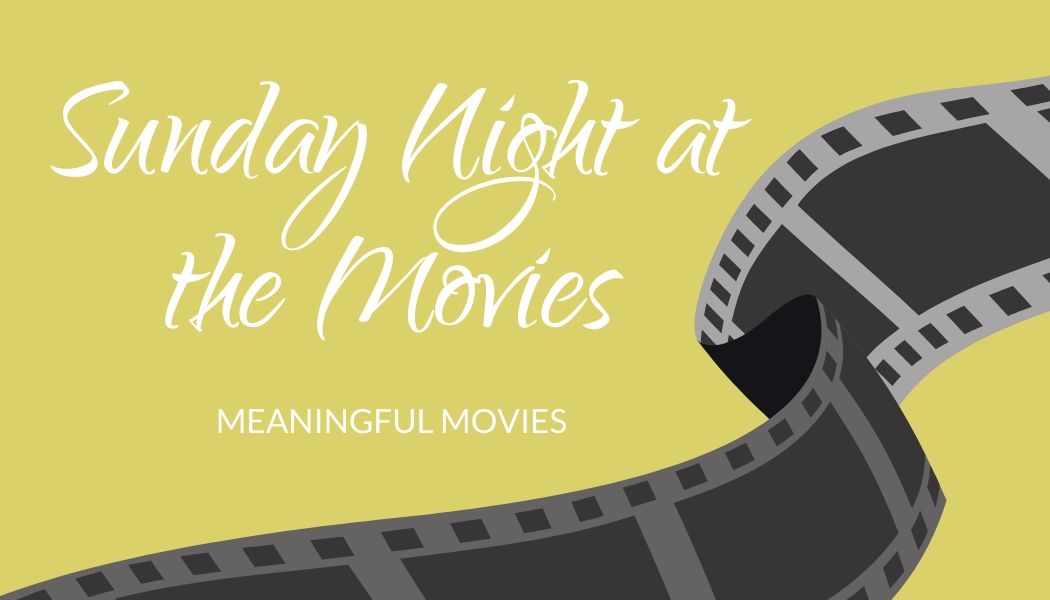